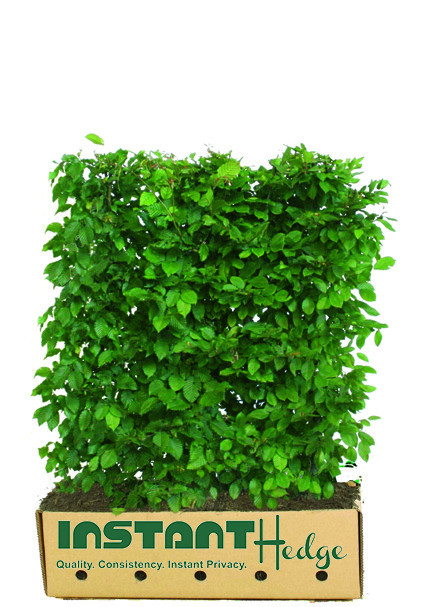 SPRING UPDATE: Due to increased shipping rates, Pacific Northwest orders have a minimum of 10 linear feet and everywhere else has a minimum order of 30 linear feet. Our apologies for any inconvenience this causes.

European Hornbeam is a favorite hedge choice in the US and Europe. It is easy to grow and responds well to pruning into a hedge. It is deciduous but will sometimes hold its winter leaves for an extended period for extra screening. It adds beautiful texture to the landscape. It is a great choice for areas with heavy, poorly-draining soil. It is also shade tolerant. 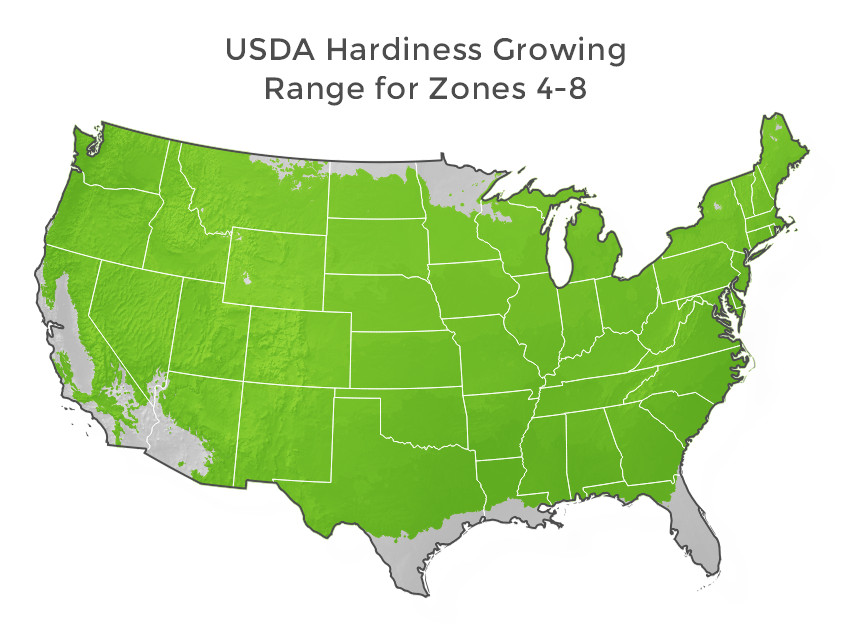 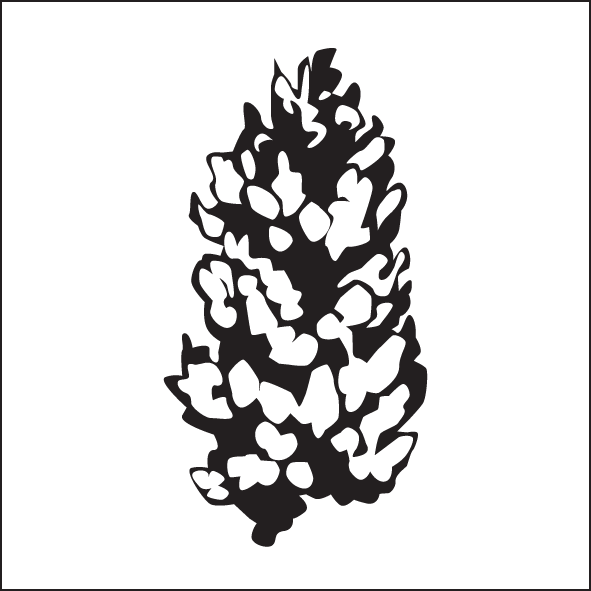 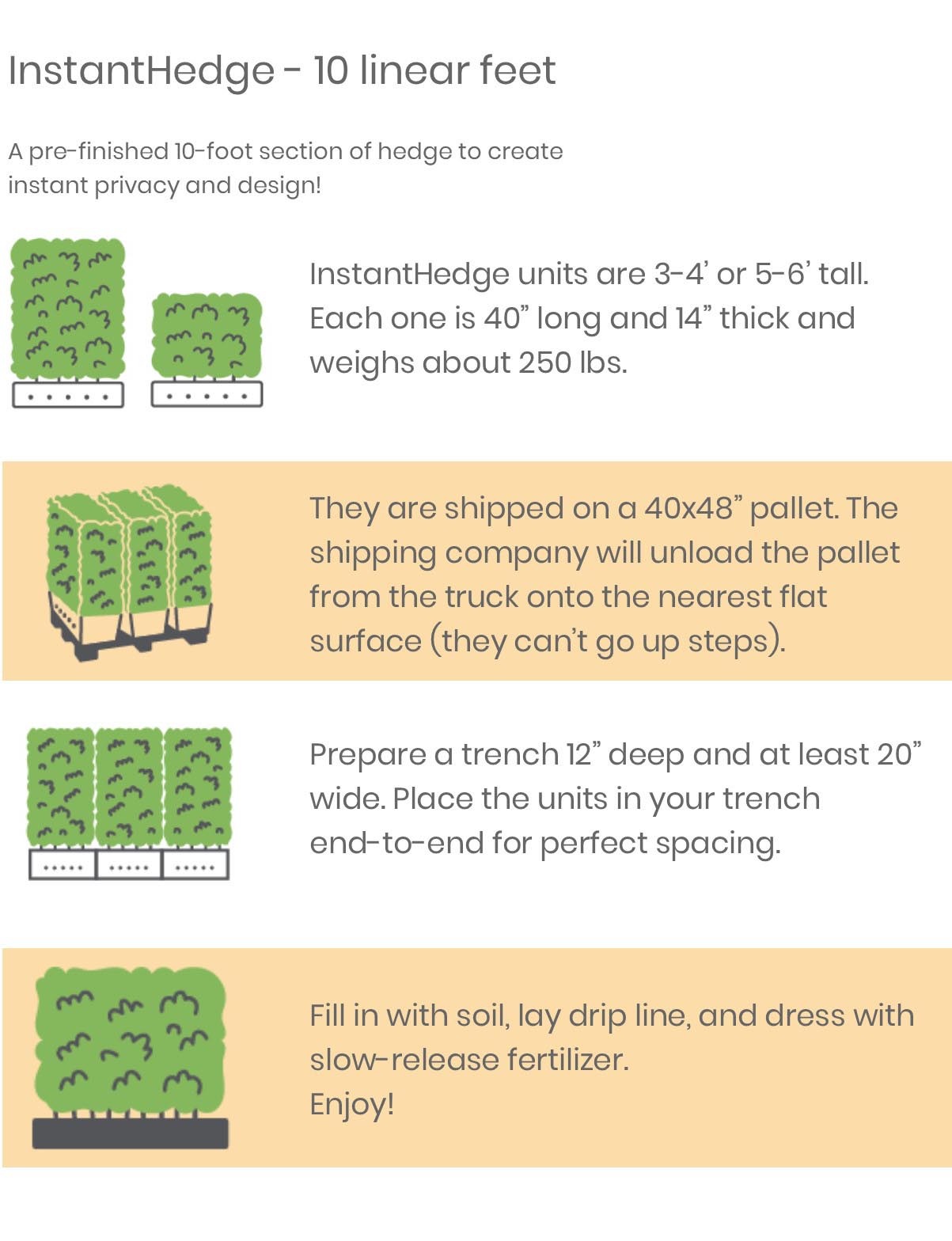 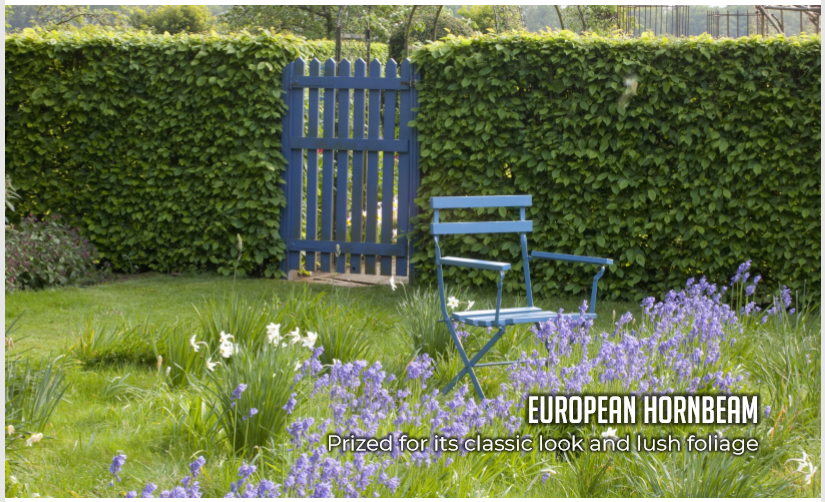 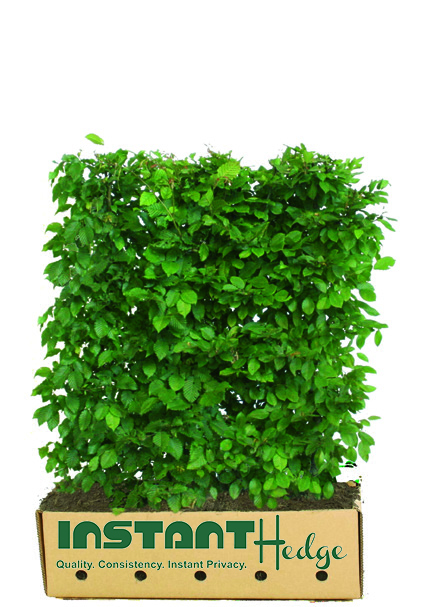 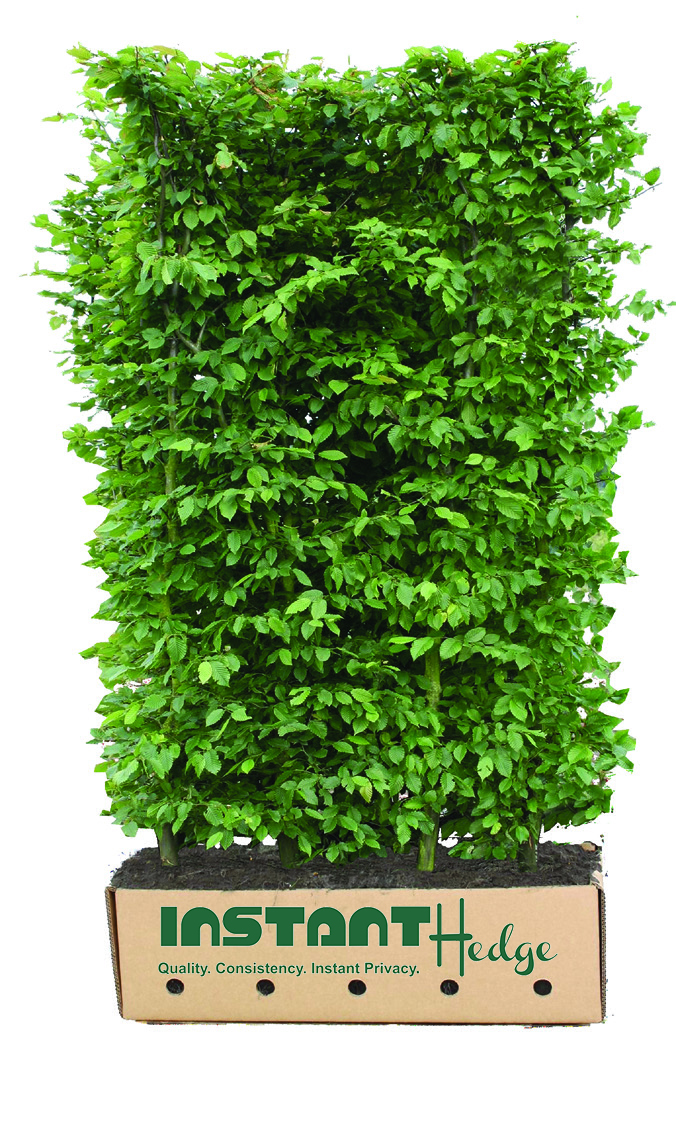 European Hornbeam looks almost exactly like European Beech and the two are often used interchangeably. One benefit of using Hornbeam is that it thrives in extremely poor, heavy soils that have bad drainage which are unsuitable for Beech. Hornbeam also holds its leaves into the winter like Beech, although less reliably and for a shorter period. The beautiful texture and vibrant green summer foliage are important features of Hornbeam. It responds very well to hedging and forms a nice, dense screen. The fall color is mainly yellow. It can be pruned into a formal hedge or left looser for a more informal hedge. Hornbeam is a classic hedge choice and forms a great windbreak and privacy screen. Its tolerance to heavy soils and shady, damp conditions makes it versatile. It tends to be deer resistant, and has little to no disease issues. It is hardy to USDA Zone 4. 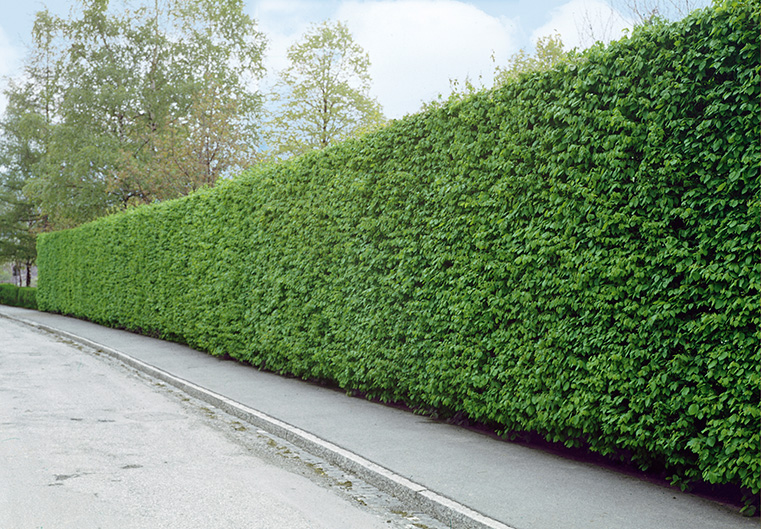 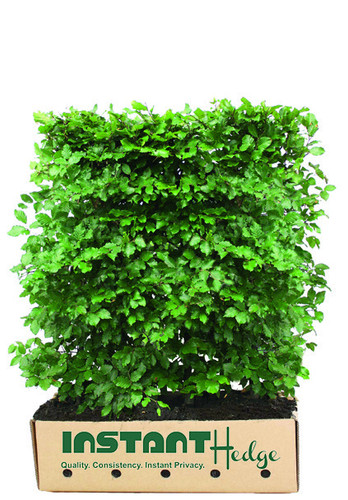 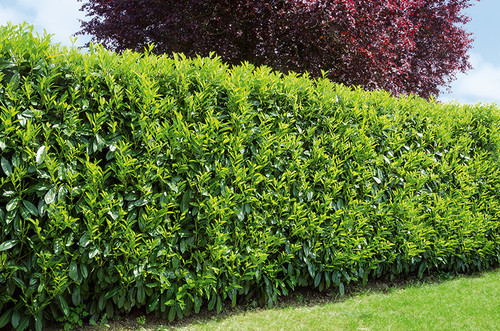 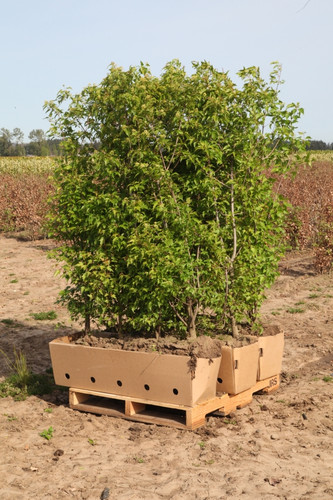 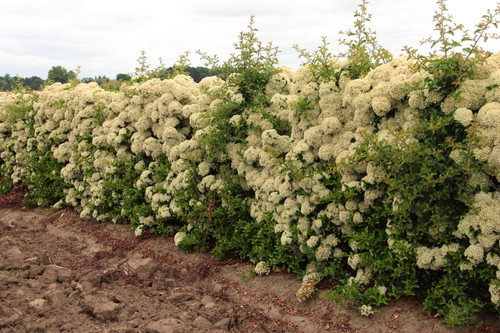 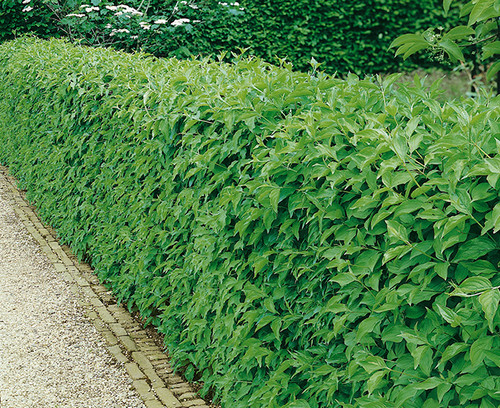