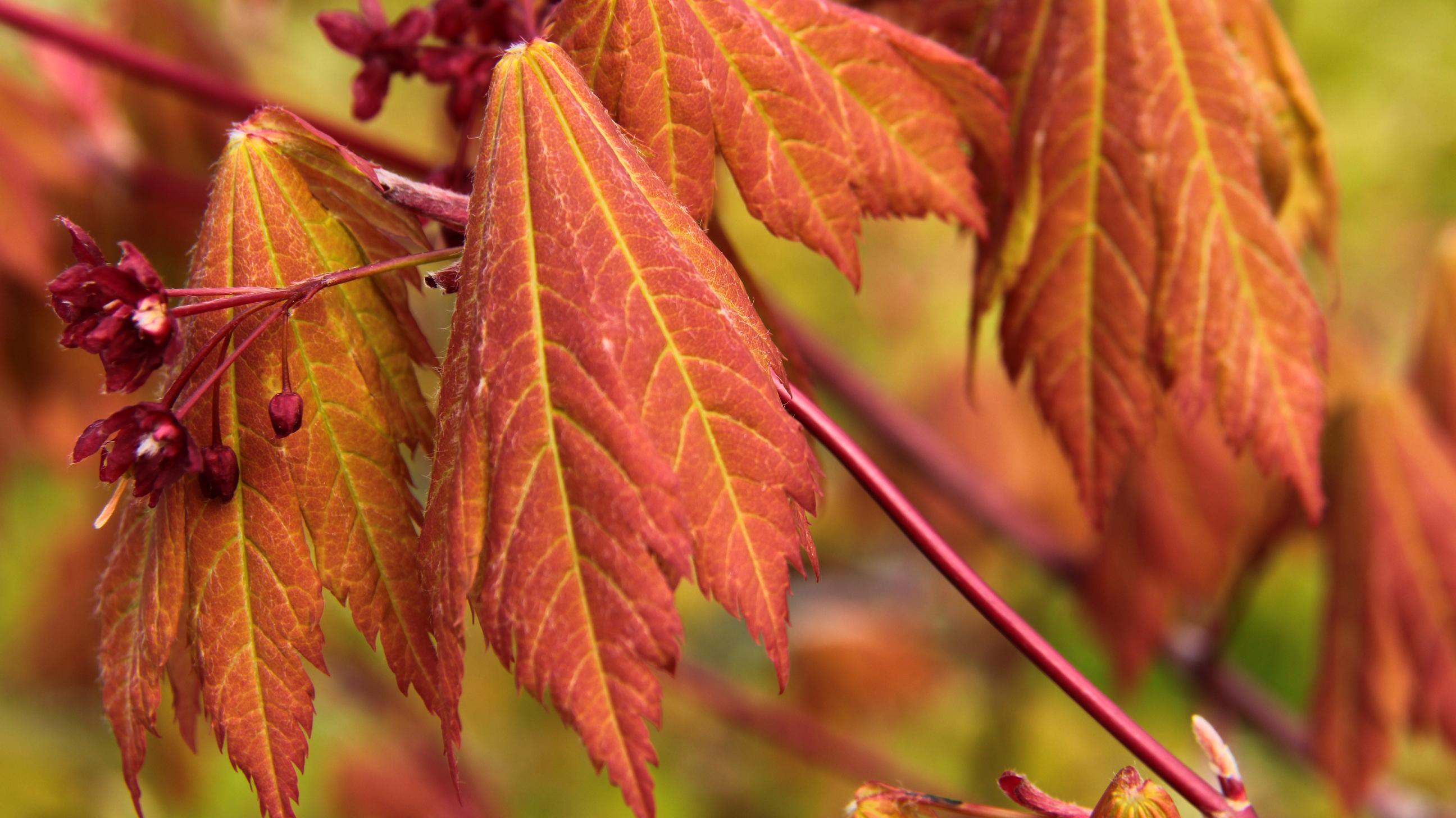 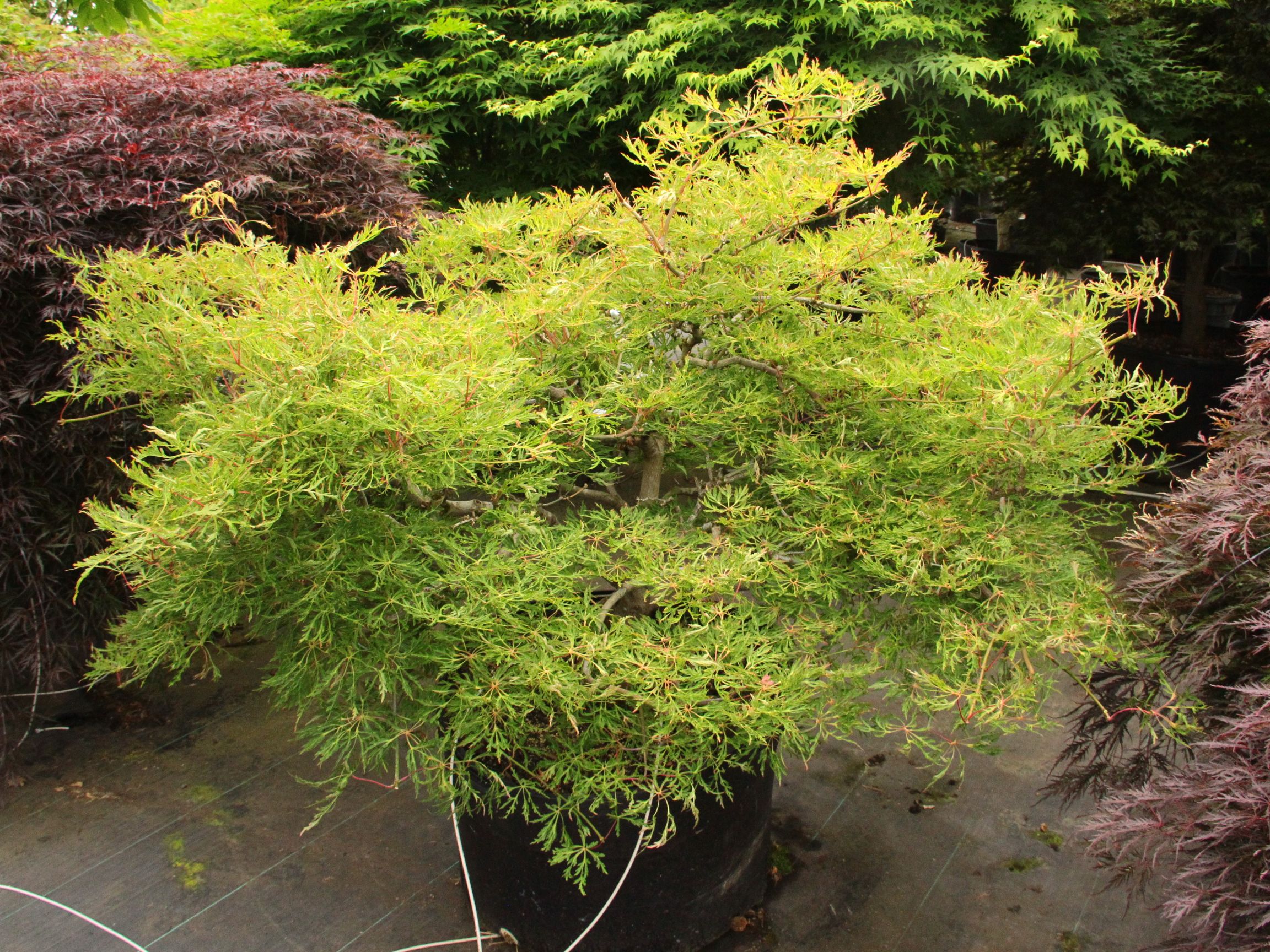 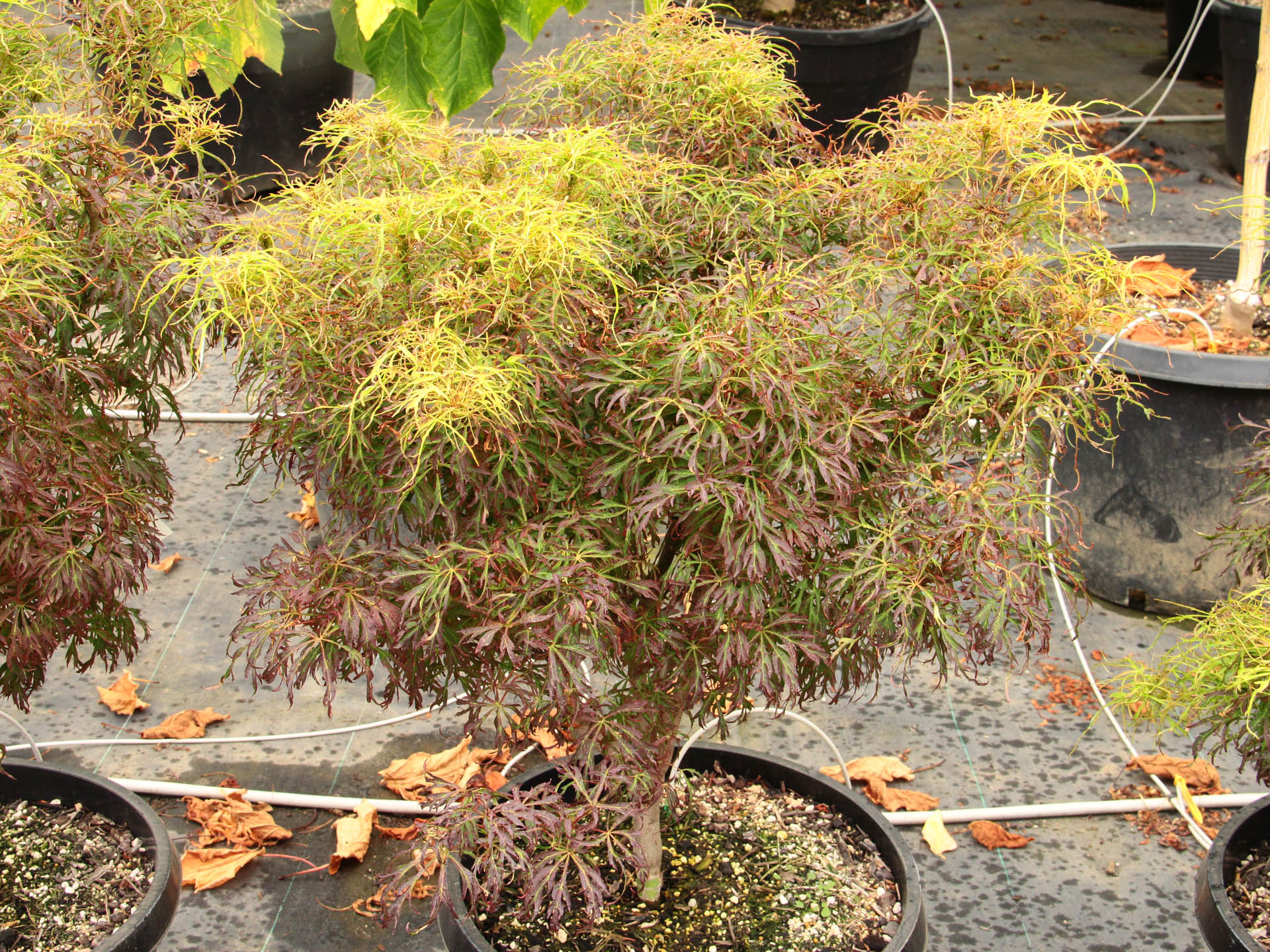 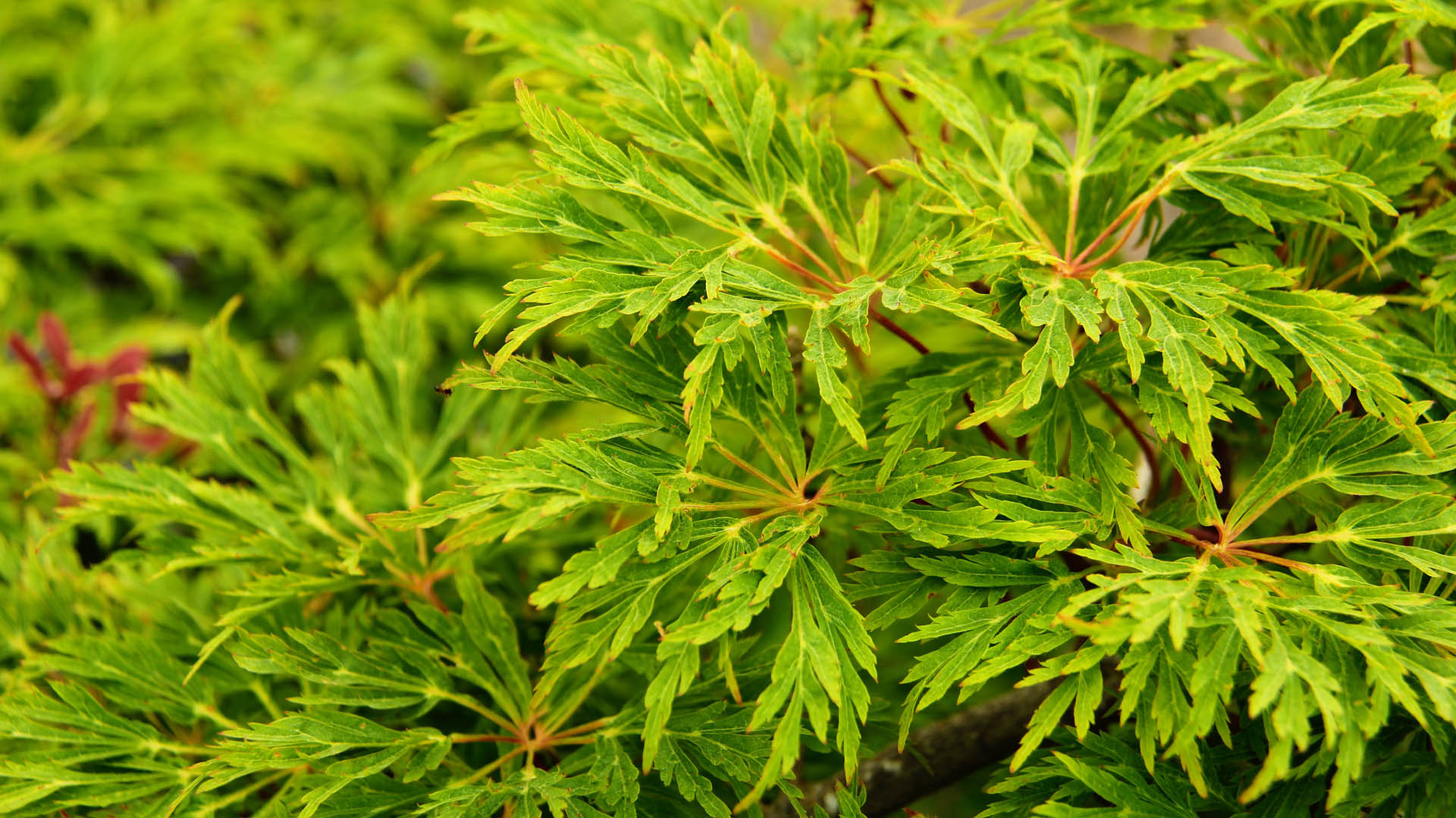 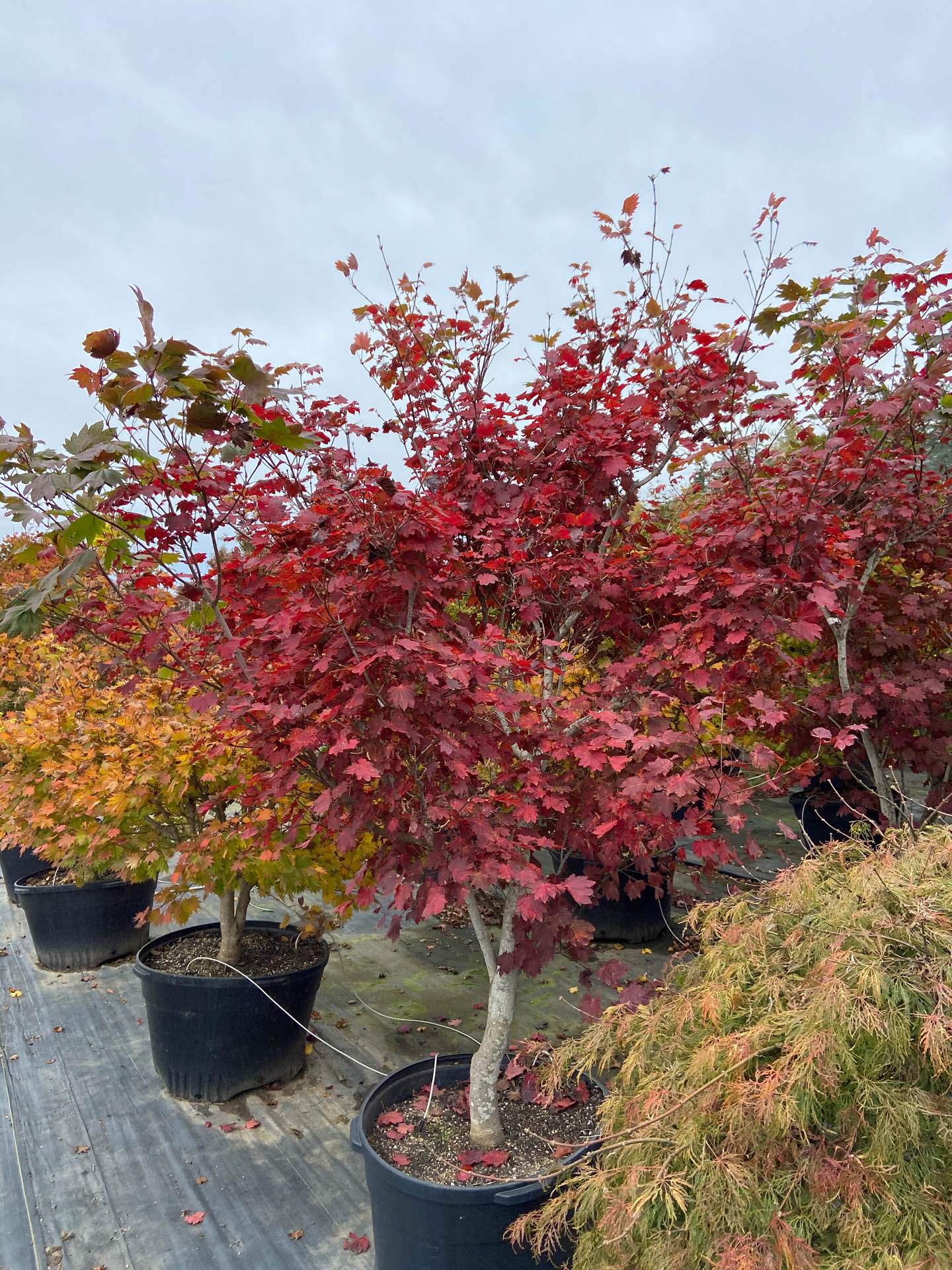 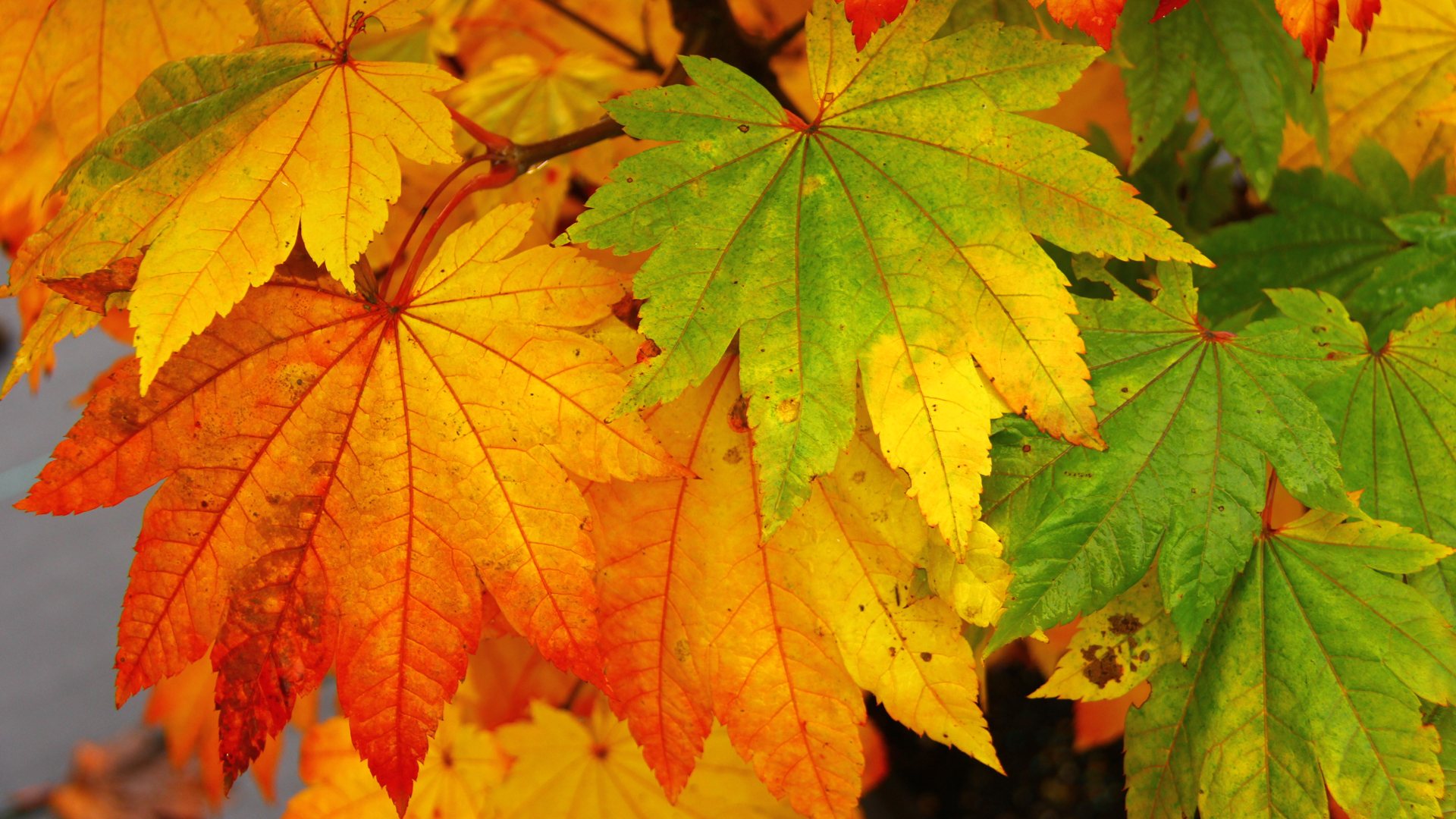 Acer japonicum is commonly known as a Full Moon Maple for its distinct leaf lobes that radiate symmetrically to form a moon shape.

One of the distinguishing features of Acer japonicum is the unique texture of the leaves when they first emerge in spring. Leaves early in spring are covered in tiny hairs, giving them a fuzzy appearance. The leaves on average are the largest of the Japanese maple species. Another feature indicative of the species are the widely-spaced buds that have a slightly fuzzy appearance.

Many Japanese maples are only hardy to Zone 6, but cultivars of Acer japonicum are reliably hardy to Zone 5, making them a good choice for colder climates and areas of the upper midwest where most Japanese maples won’t survive. The twigs and bark of Acer japonicum are also more resistant to burn and scald, meaning they are surprisingly tough yet relatively slow-growing ornamental trees.