The order arrived in excellent shape and I have the trees all potted now, and they are making splendid bonsai indeed!
Asad 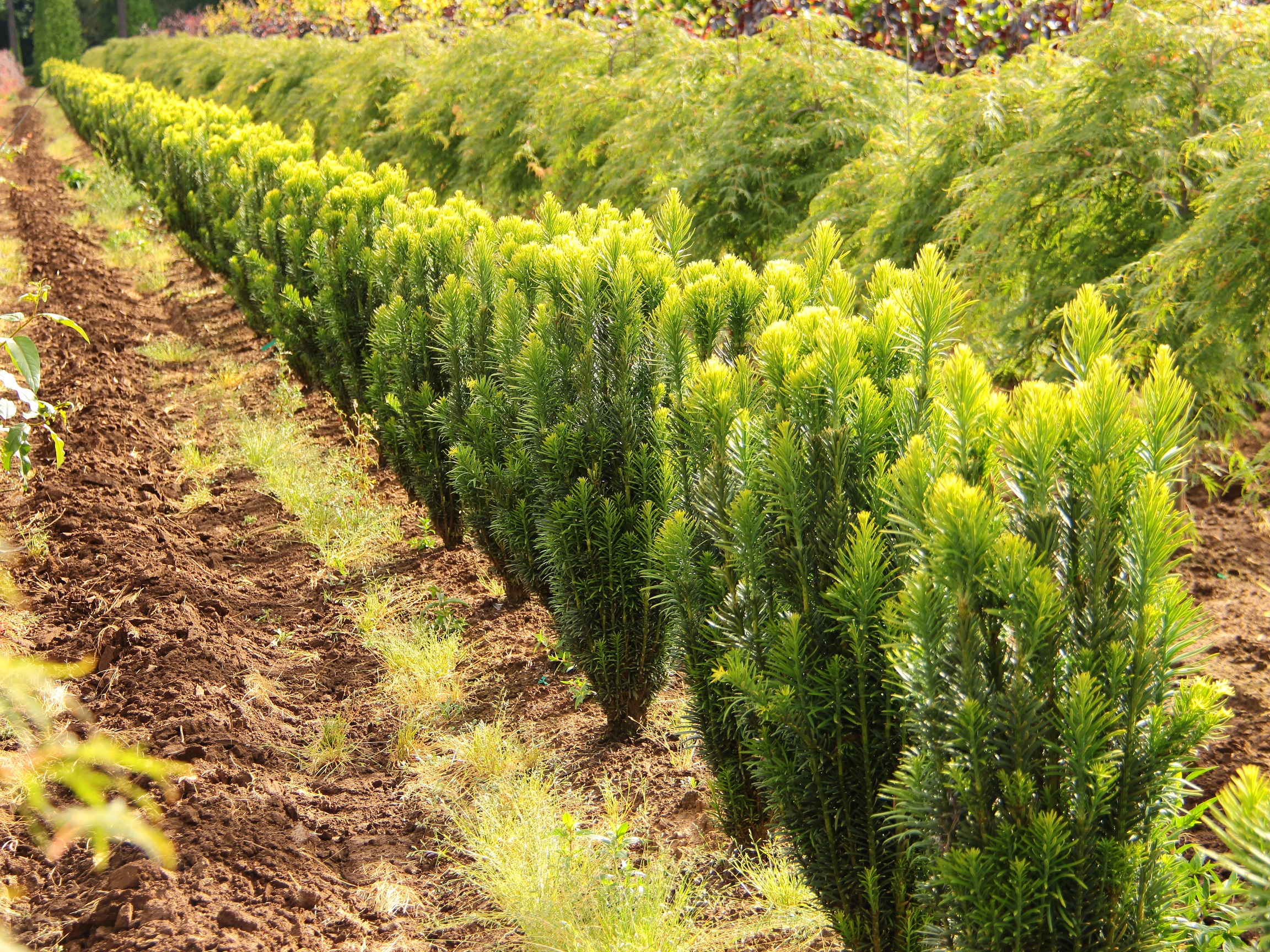 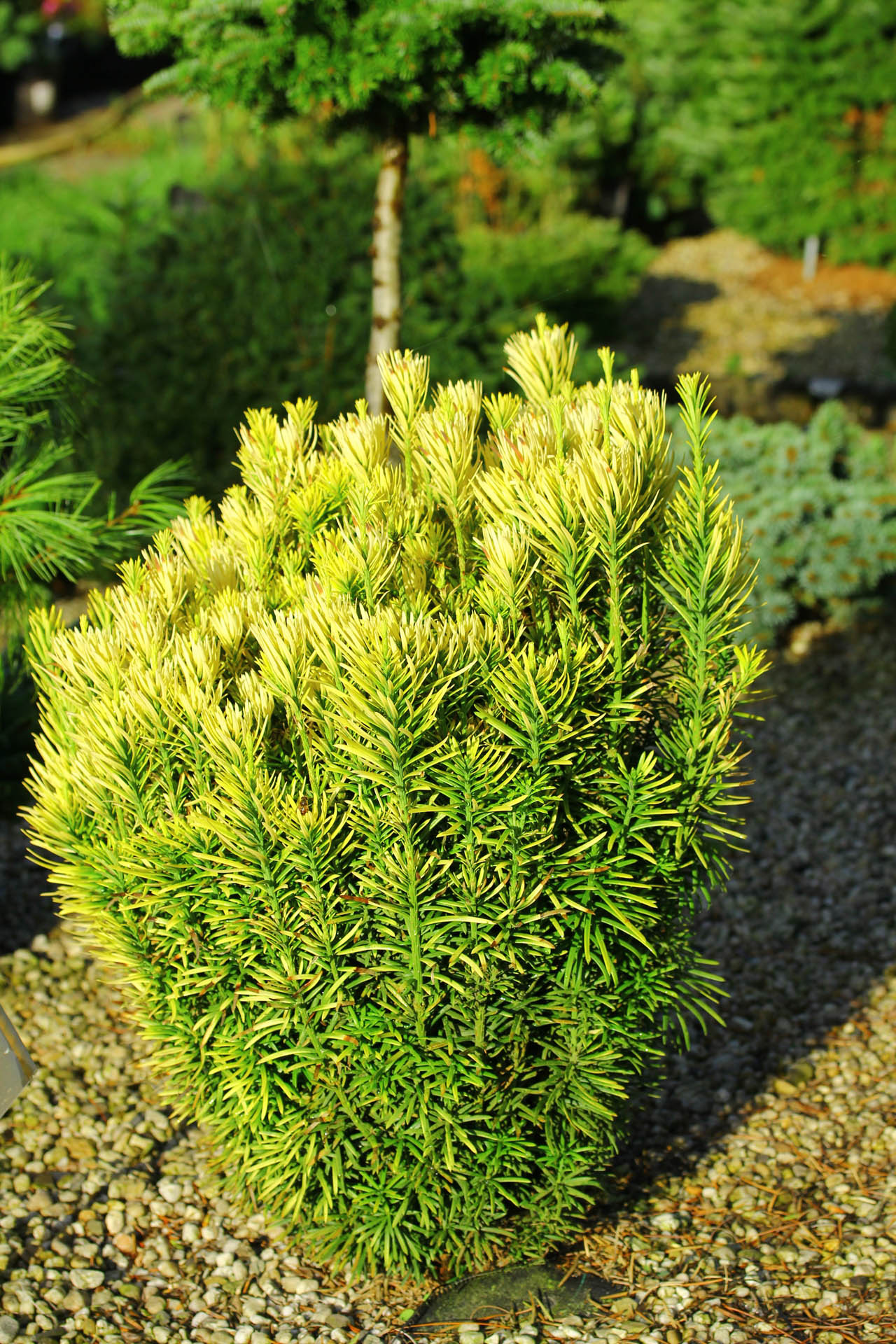 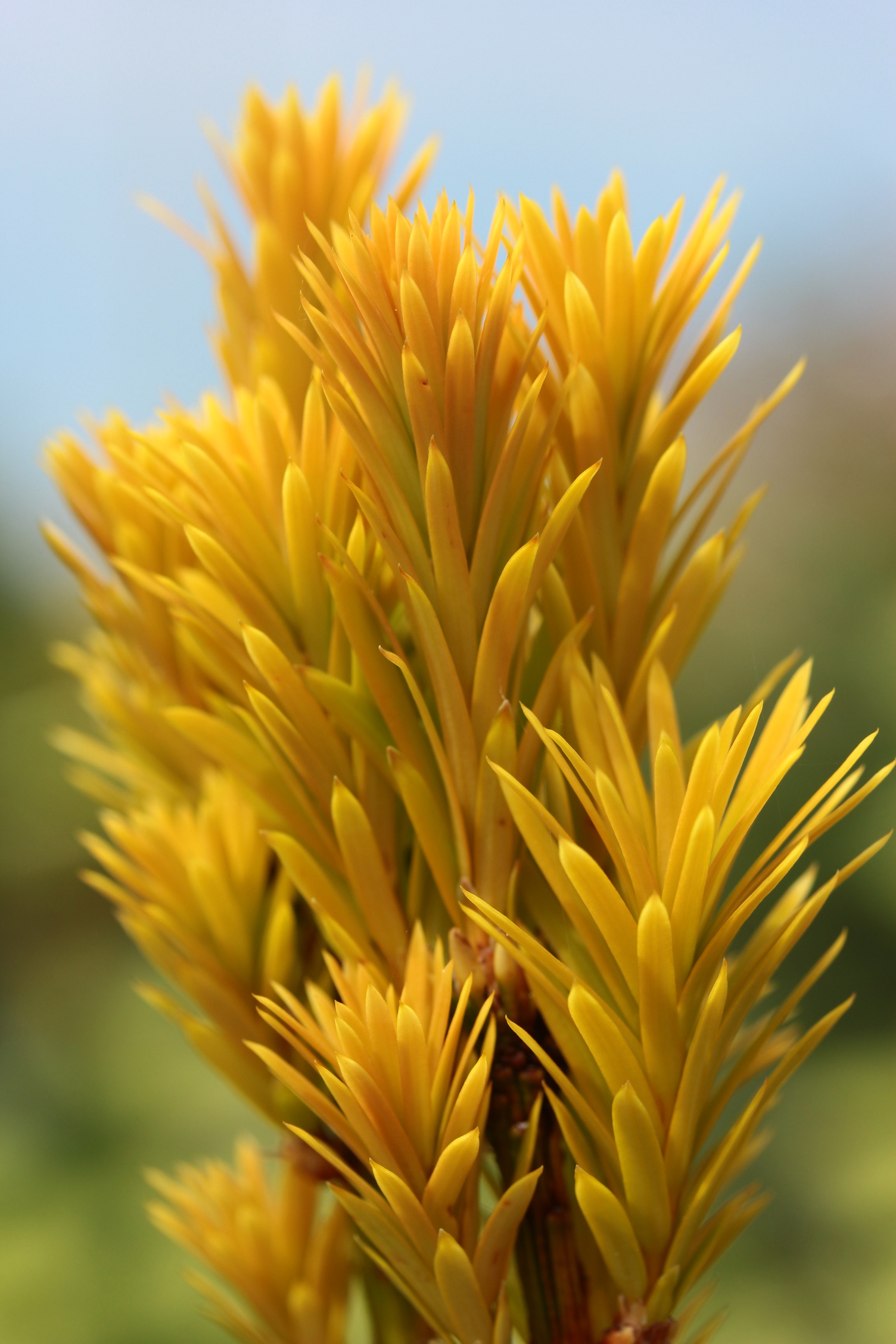 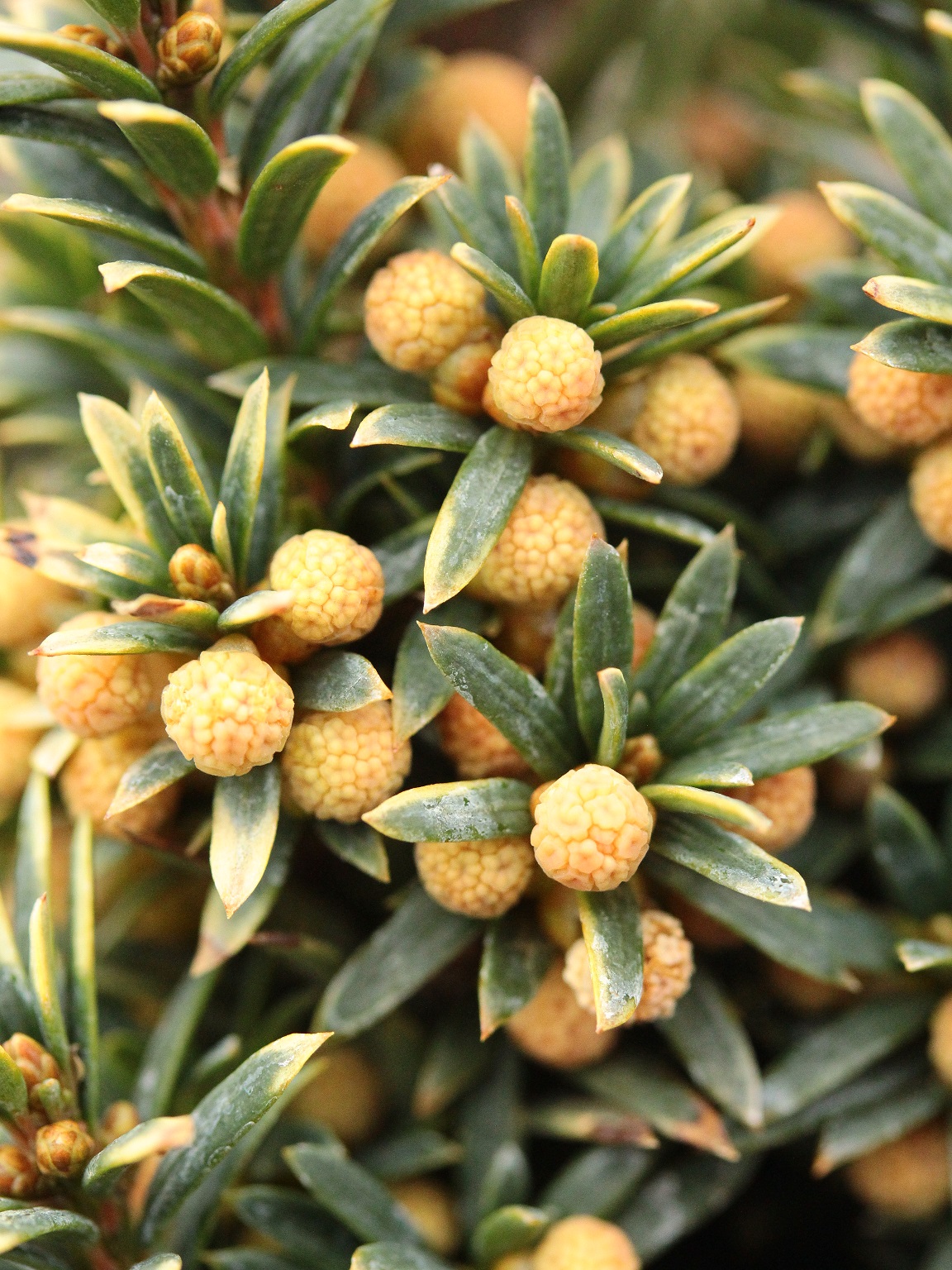 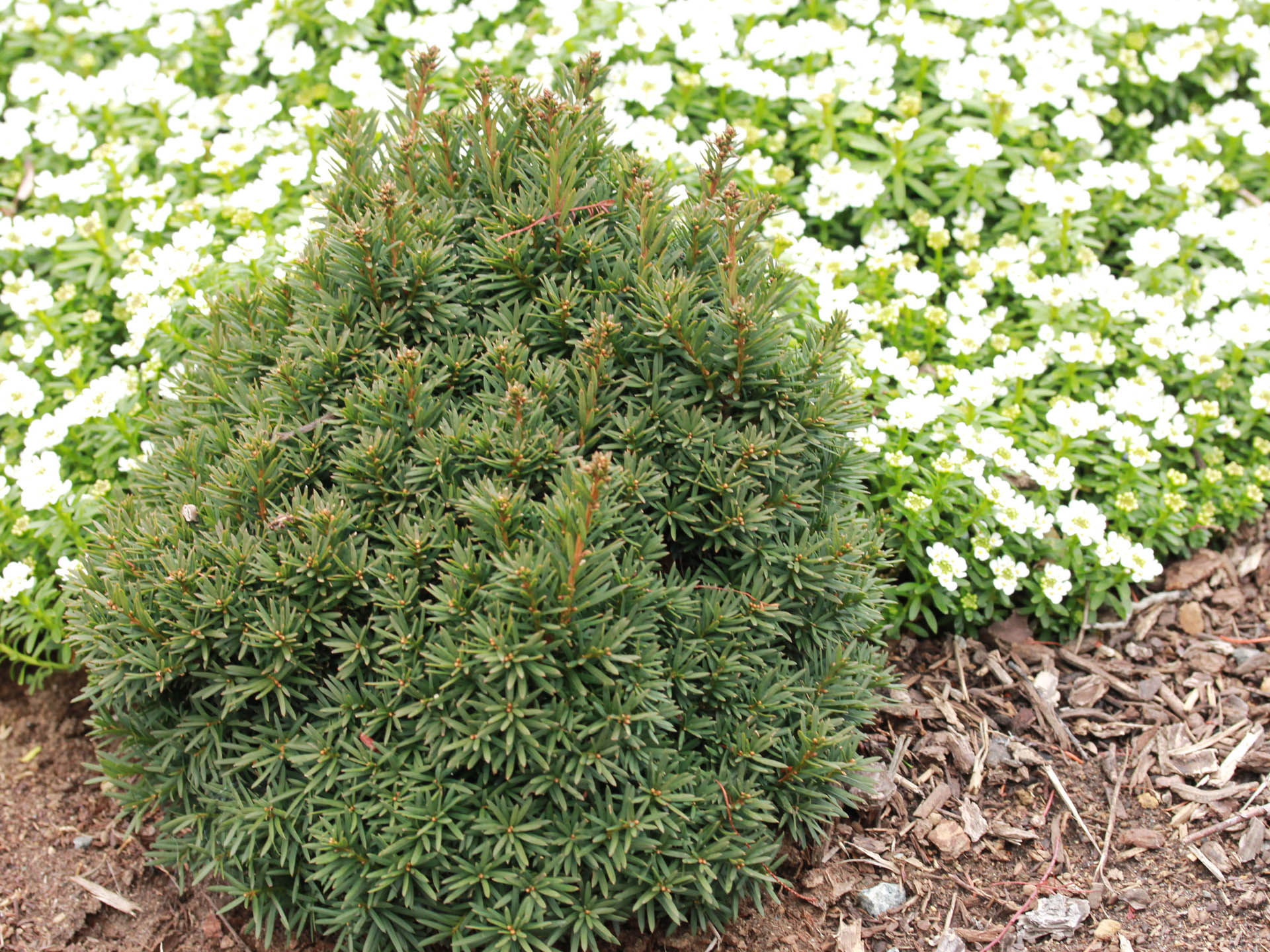 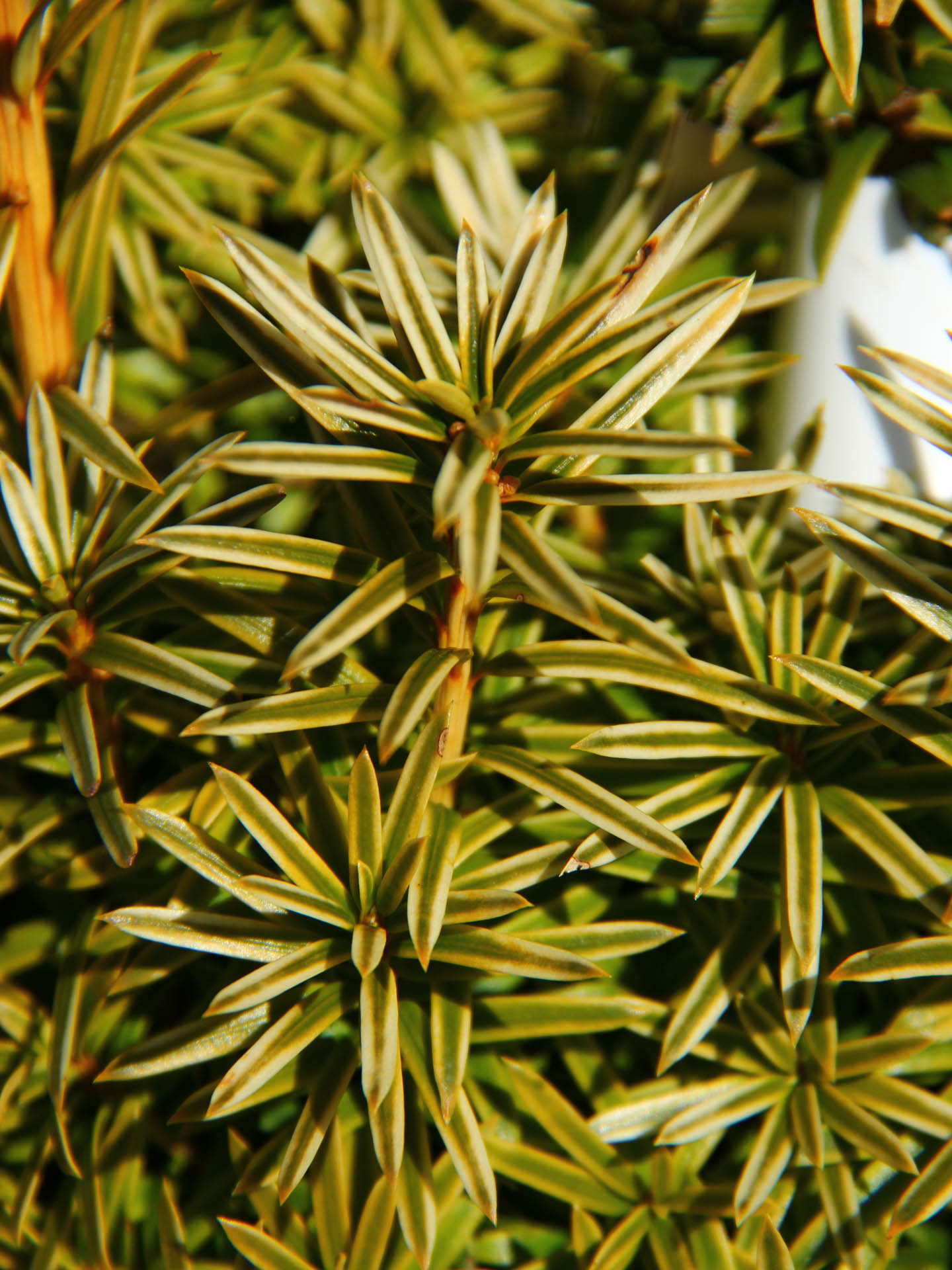 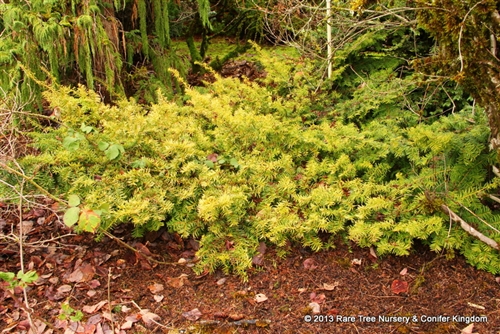 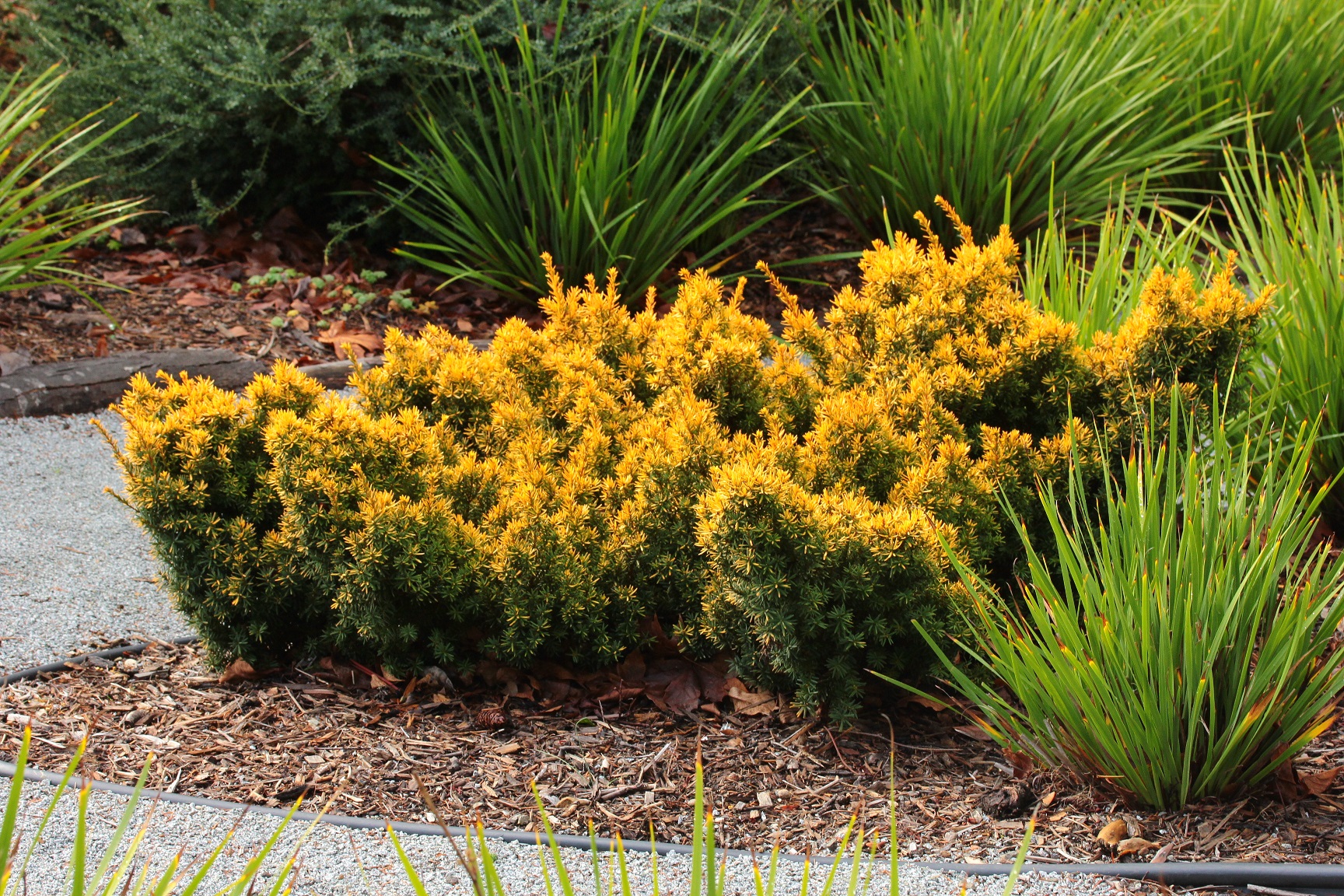 Yews are ancient trees of mythology, history, and horticulture, and grace our gardens with their easy-care, evergreen presence.

There are a number of Yew species worldwide, but the ones commonly grown in the United States, Europe, Asia, and northern Africa are Taxus baccata (European or English Yew), and cultivars of the Taxus × media hybrid. Taxus baccata was important in Norse and Celtic mythology, and because of its toxicity, was also often planted in English churchyards to discourage livestock from wandering in. In Britain and northern Europe, yew was found to be excellent for the crafting of long bows because of its flexible, springy wood. Now, yews are mainly used horticulturally and there are a number of great varieties for accents, privacy screens, hedges, topiary, and bonsai.

TAXUS ATTRIBUTES
Yews are extremely long-lived trees. There are specimens in Britain that are over 2,000 years old, and one in Wales that is thought to be about 5,000 years old. These ancient trees are wide-spreading, up to 60’ high, with gnarled, buttressed trunks, but cultivars of Taxus planted today are often compact, or narrowly fastigiated, and take very well to pruning. Their dark green, shiny needles are one-half to one inch long, and are two-ranked on the stems. Even though they are conifers in the Yew family, they have seed cones that are fleshy, red, berry-like structures called arils that are attractive against the dark green needles. However, all parts of yews are highly poisonous — needles, stems, seeds — except the fleshy arils. Some wildlife has adapted to its toxicity, but be careful with children and pets! Yews will grow in full sun, partial shade, and are somewhat tolerant of full shade. They do well in a variety of soils as long as they are well drained.

SELECTING THE RIGHT TAXUS
Depending on the variety, yews are hardy from USDA zones 4 through 8. Check the hardiness zones on the descriptions of the different cultivars to choose one with an appropriate hardiness