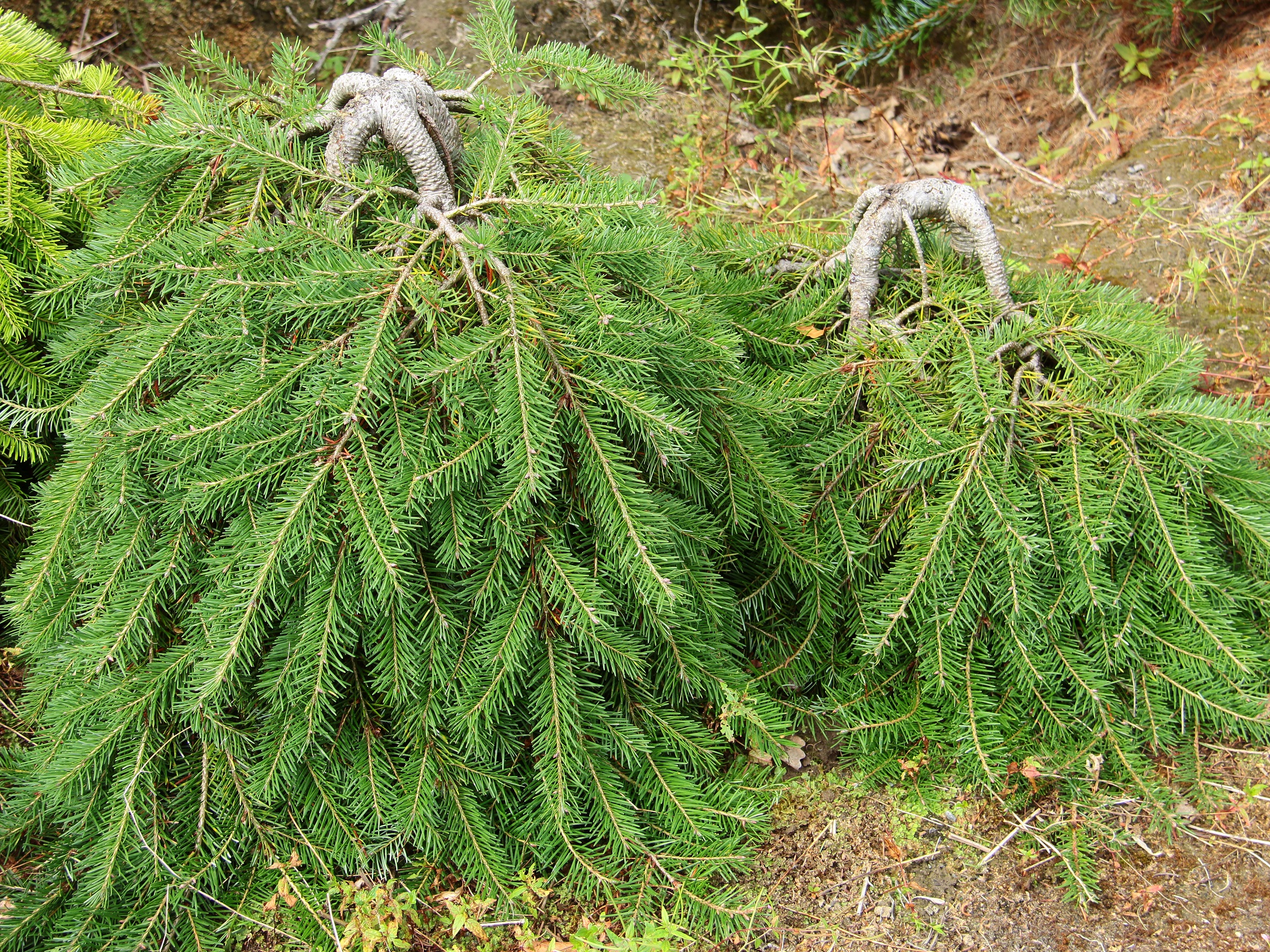 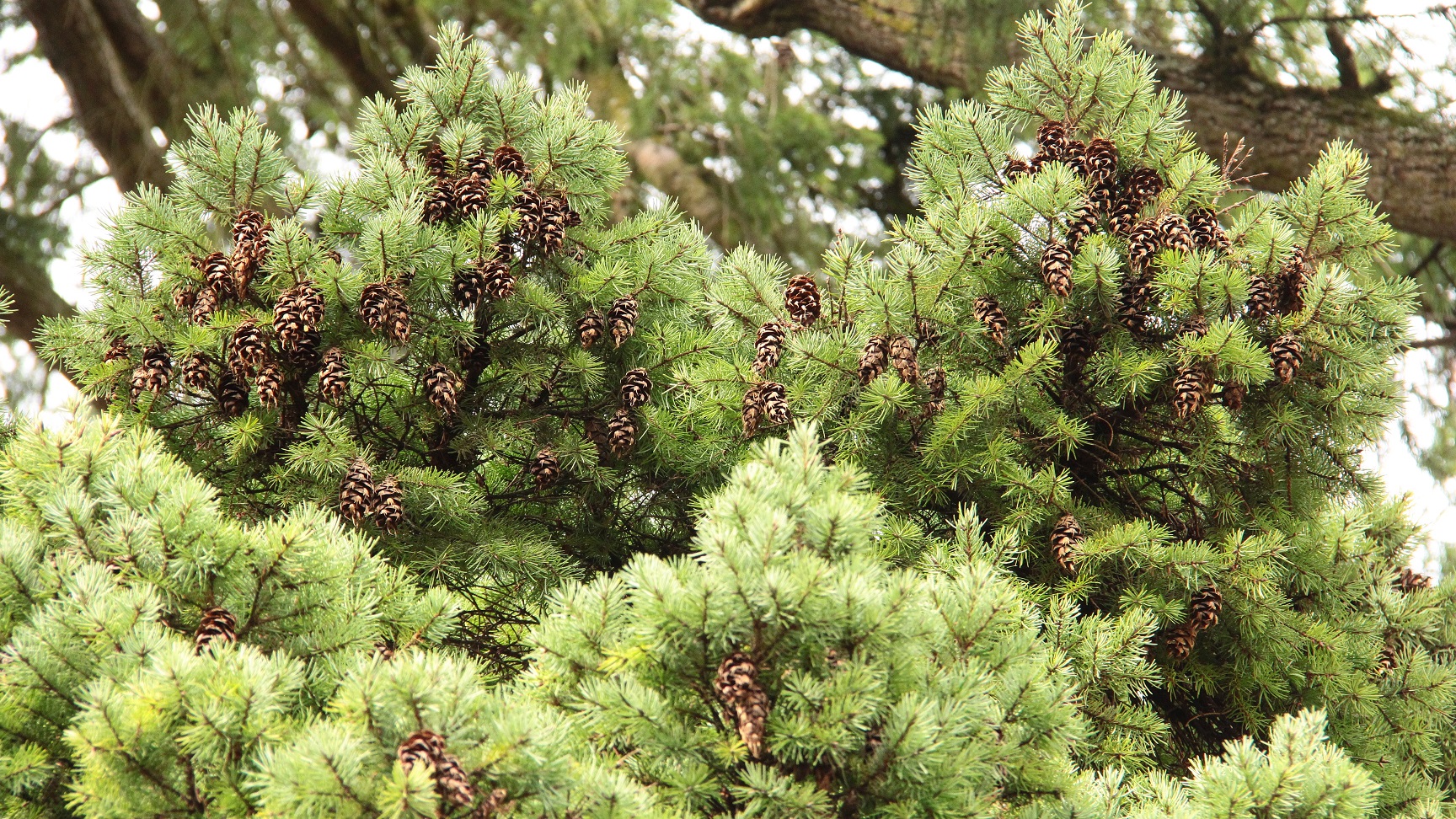 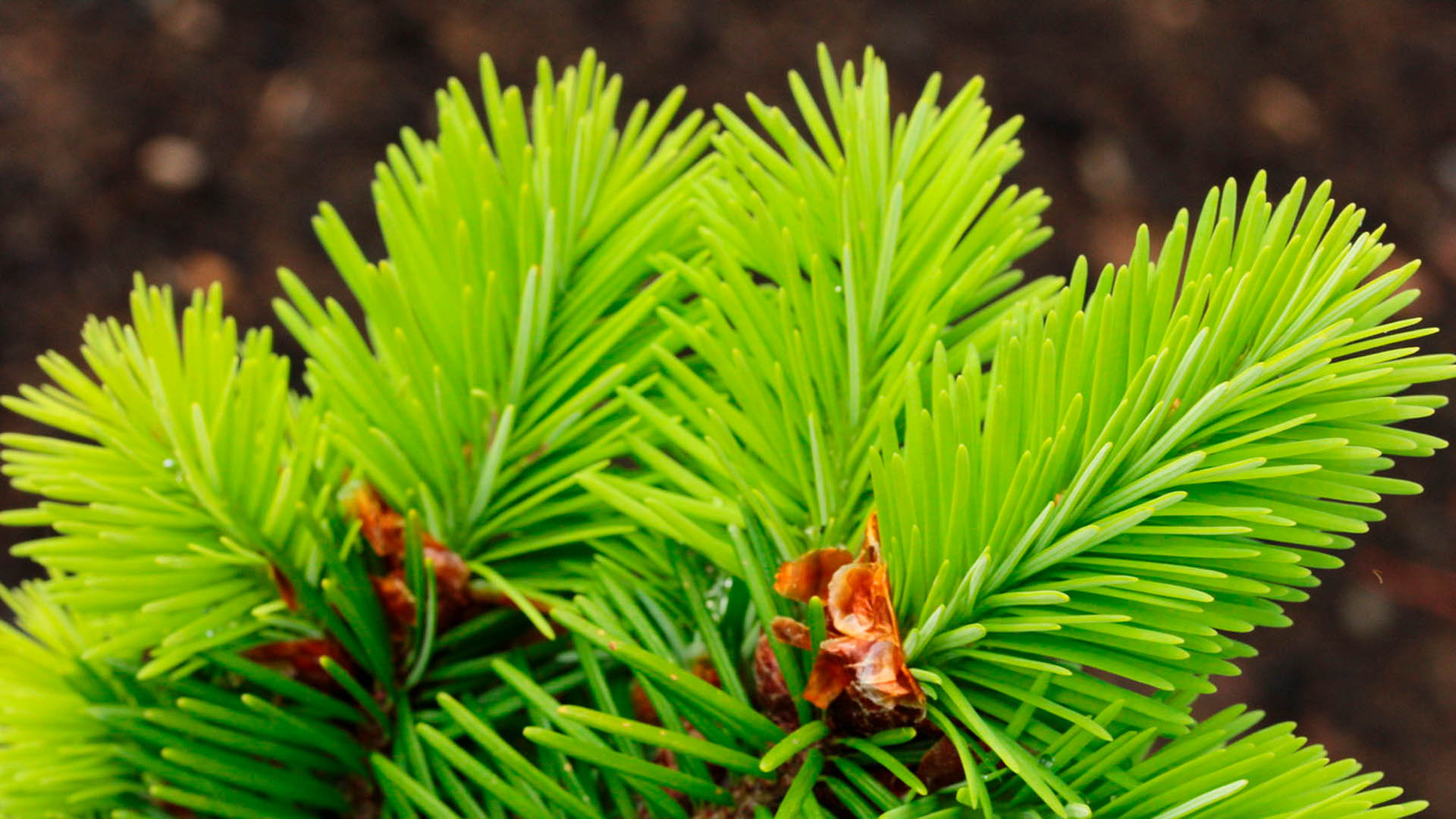 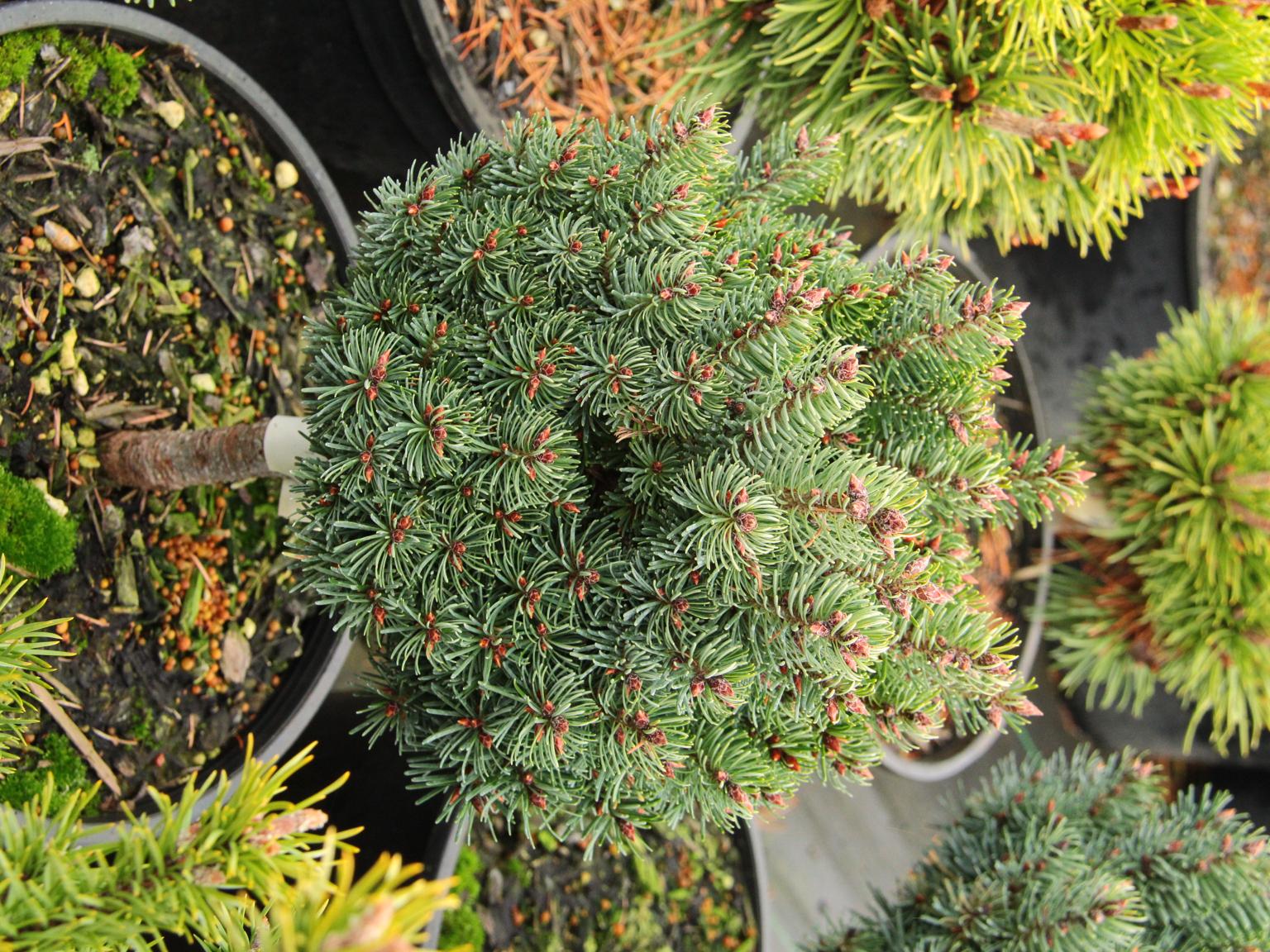 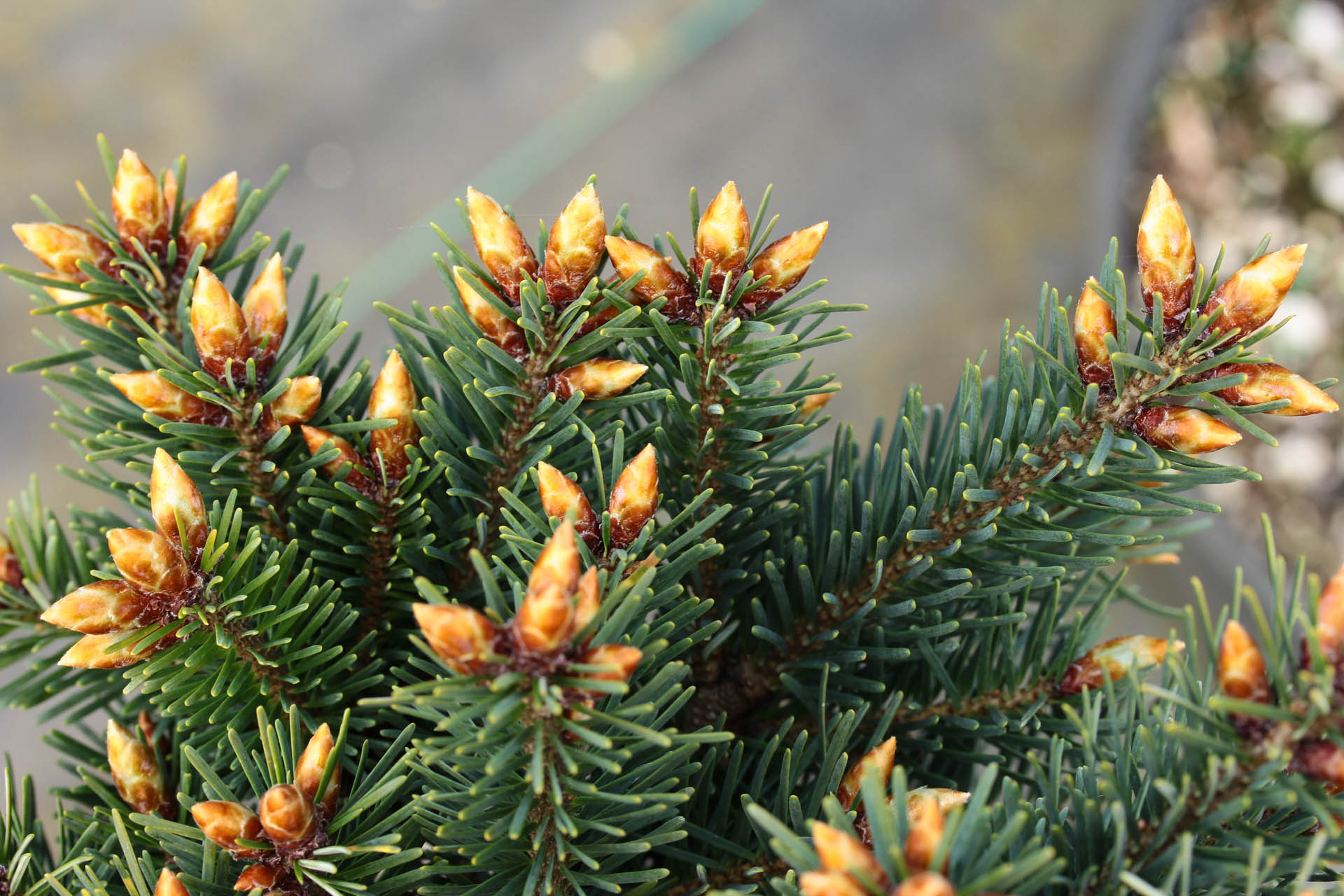 Pseudotsuga menziesii ‘Out on a Limb‘Douglas Fir 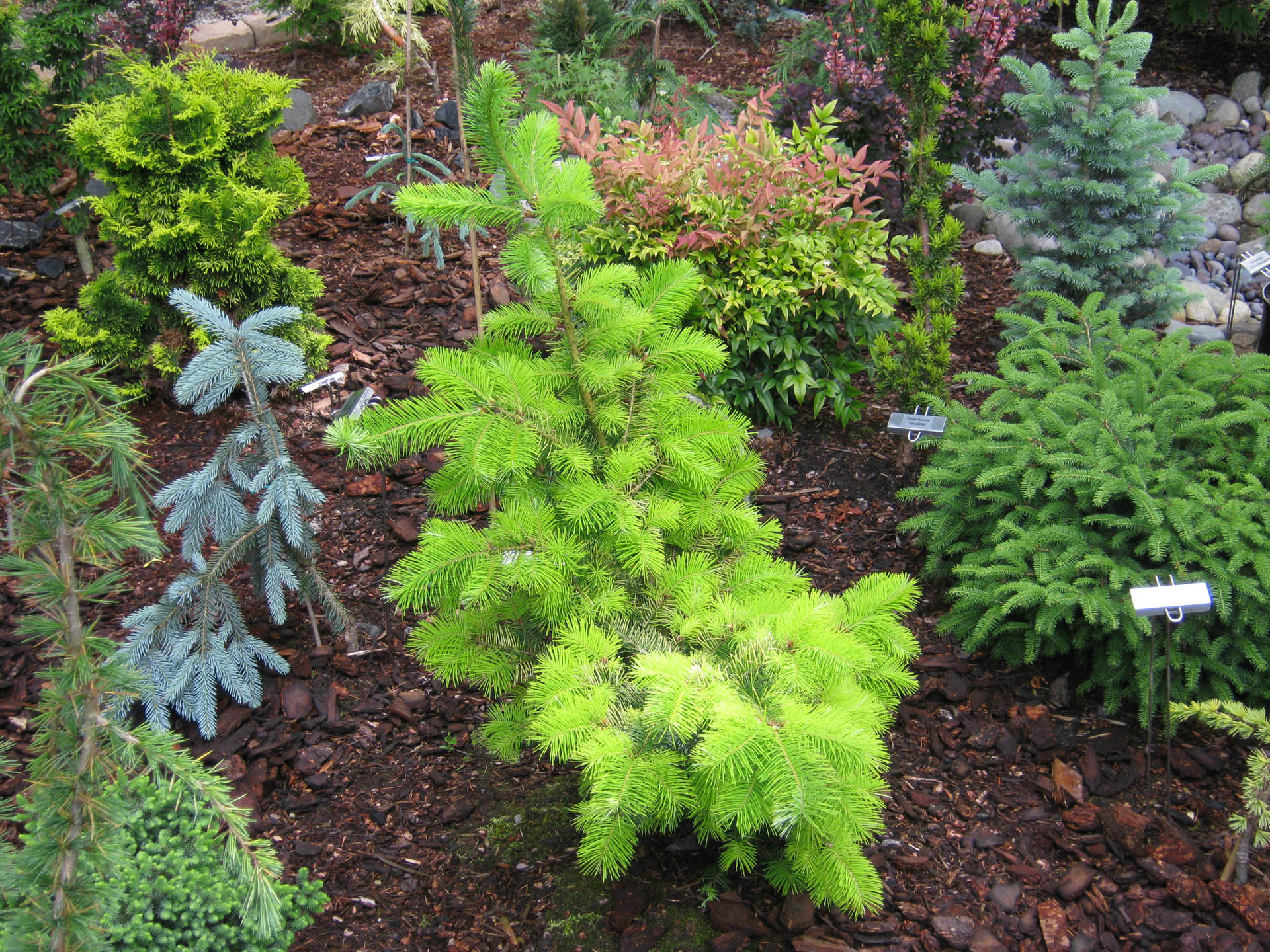 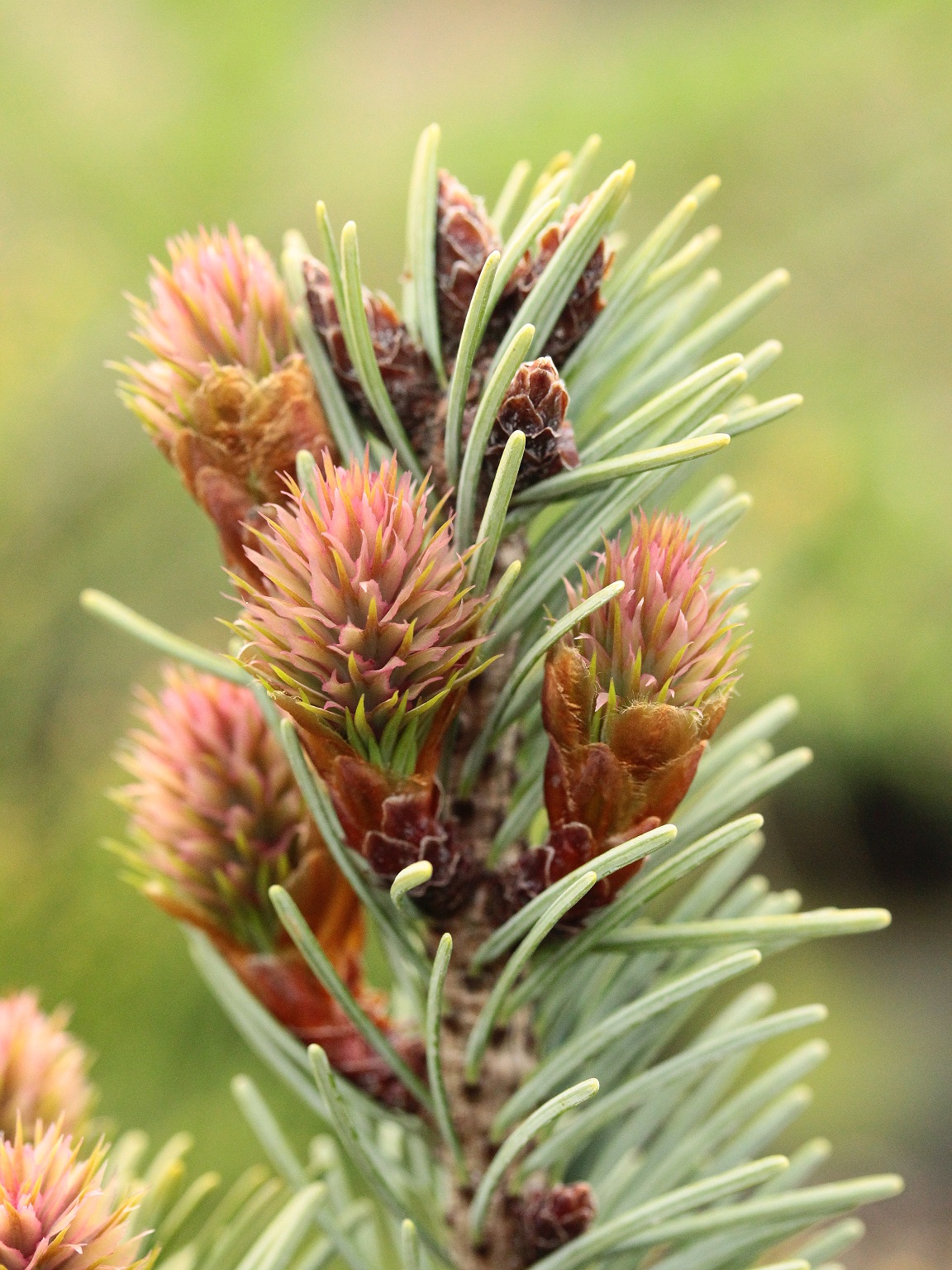 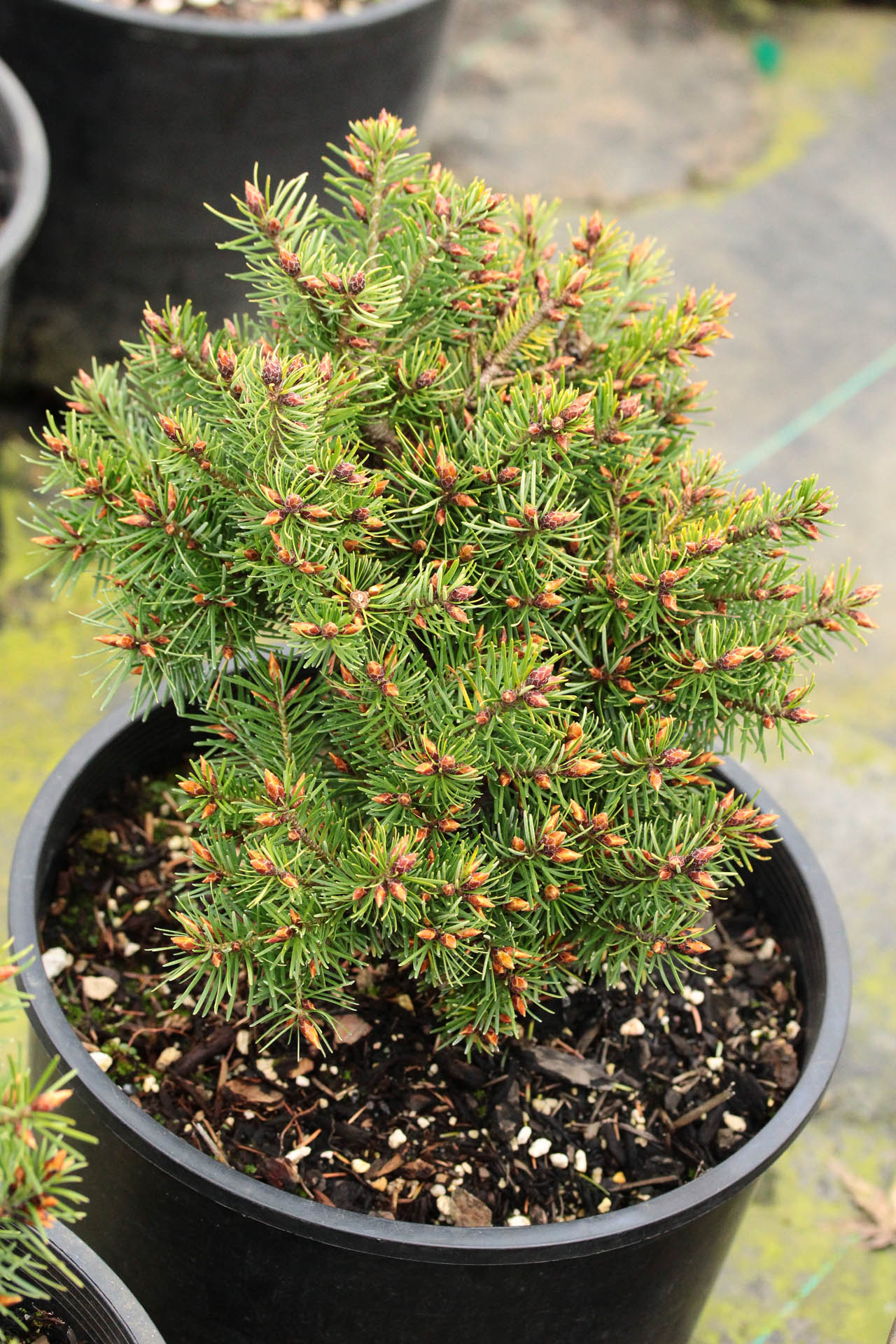 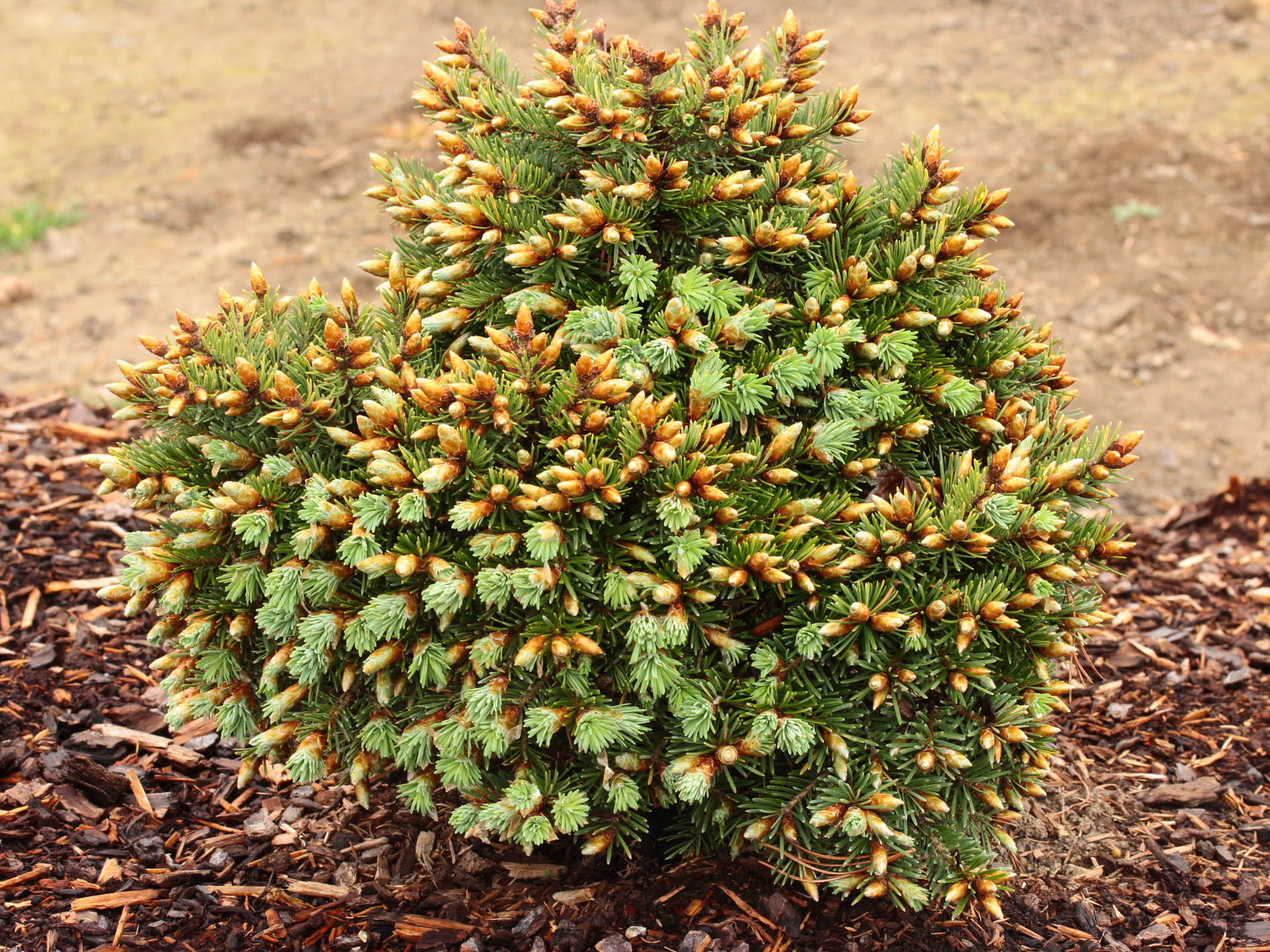 Pseudotsuga menziesii, or Douglas fir, is a conifer native to the western U.S. and Canada. It is used extensively in construction, and is commonly sold as a Christmas tree in the United States along with spruce and fir.

Douglas fir is one of the world’s most important timber trees used in construction. It is native to the western coast of the U.S. down to central California, the Rocky Mountains, British Columbia, and Alberta. Along with coast redwood, it is one of the tallest trees in the world, reaching around 320’ high in its natural habitat. Pseudotsuga (Douglas fir) and Abies (fir) are both in the Pine family, but are different trees altogether.

Pseudotsuga has soft, flat needles up to 1.5” long usually attached around the branches, although sometimes in two ranks. The foliage is green to dark green, and the needles leave round, raised scars on the branches after they have fallen. The female cones hang down from the branches with a distinctive, three-pronged bract protruding from each scale, which is an easily identifiable characteristic. When they’re young, the branches of Douglas firs droop gracefully down to the ground giving the tree a narrowly pyramidal shape, but as they age, they lose their lower branches. At maturity, only the upper third of the trees retain their branches. Pseudotsuga grows best in moist to wet, well-drained soils in full sun. Full-sized Douglas firs grow 60’ to 80’ tall in cultivation and are often too tall for most garden landscapes. The cultivars available, however, are smaller, variously shaped, and range in color from dark green to blue to golden-tipped.

Douglas Firs grow best in cool, dry areas of the country in USDA hardiness zones 5 to 8. Choose a sunny spot in your landscape, and consider the size, shape, and color of the tree that will be a good fit. The dwarf and miniature varieties will enhance a small garden or rock garden, and the larger trees will be beautiful specimens on their own. If you have questions about the type of Douglas fir for your property, let us know. We’ll be glad to help!