Warmer, springtime temperatures invite a host of colorful foliage to emerge from winter’s dormant buds. At Conifer Kingdom, many plants are beginning to come to life.


Among the first conifers to emerge in spring are the larches ( Larix). Golden European Larch ( Larix decidua ‘Lucek’ ) has golden new growth in the spring and appreciates a bit of shading in summer. Summer color is a vibrant lime green before cool fall temperatures welcome a brilliant golden display! 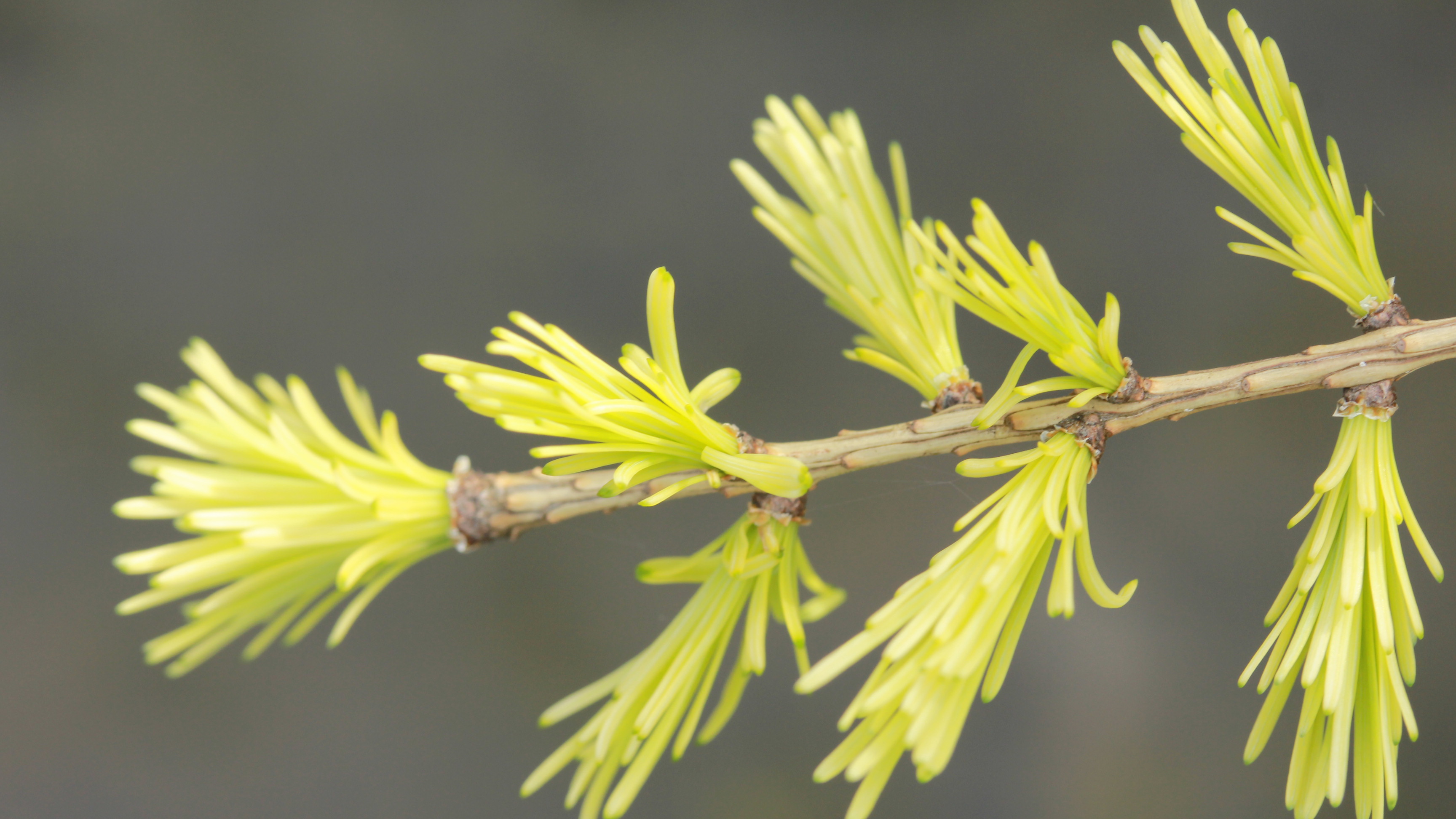 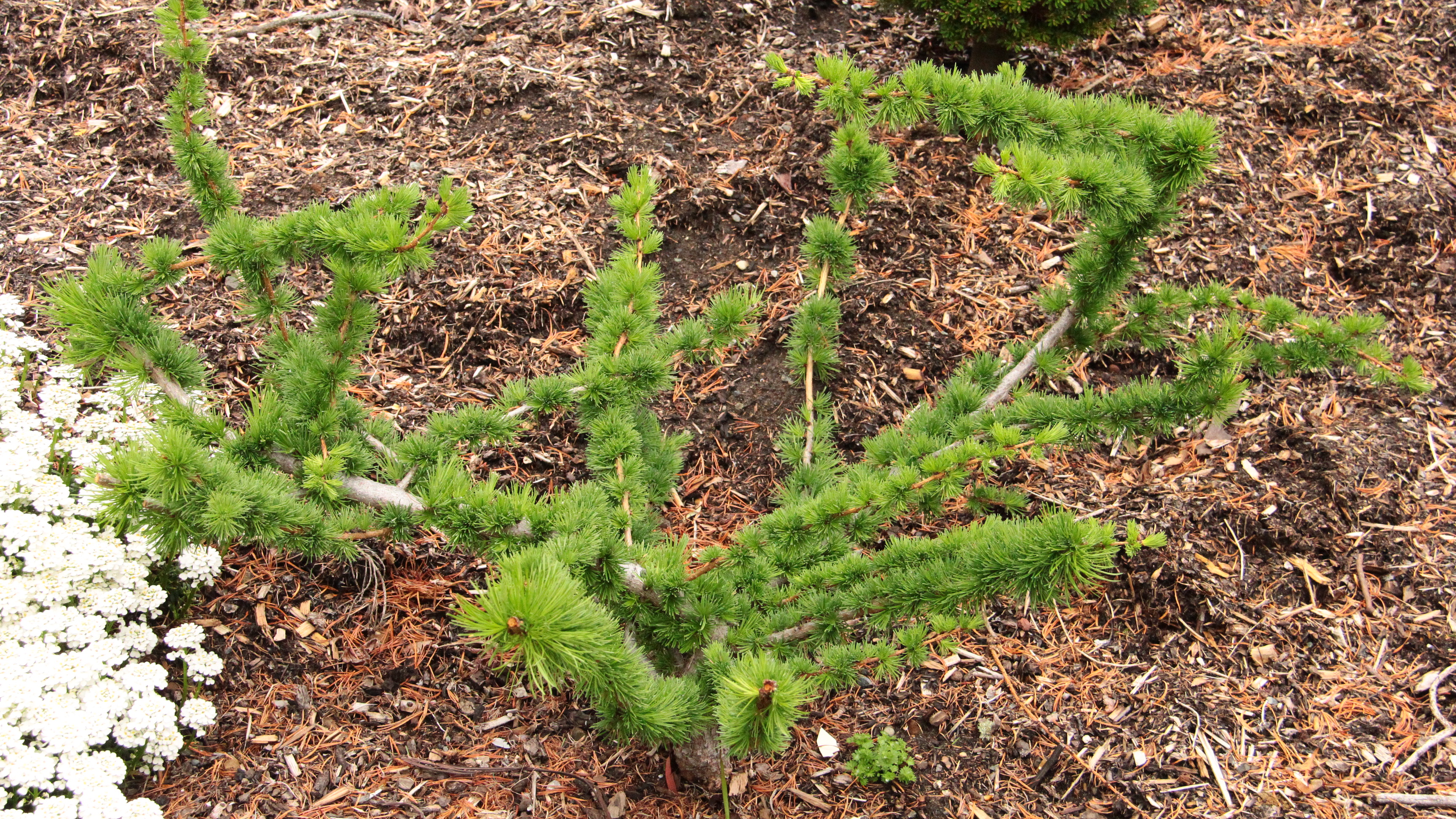 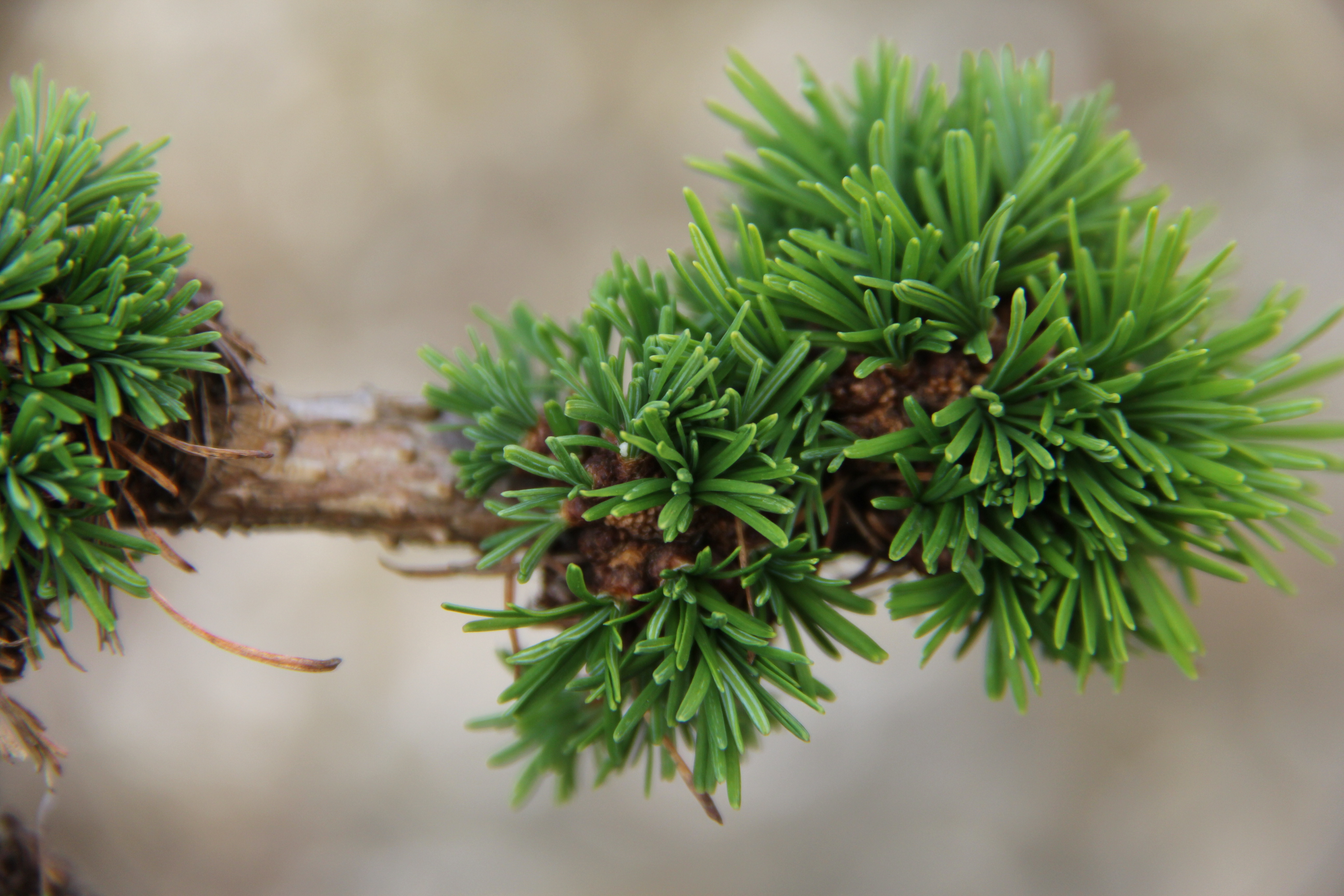 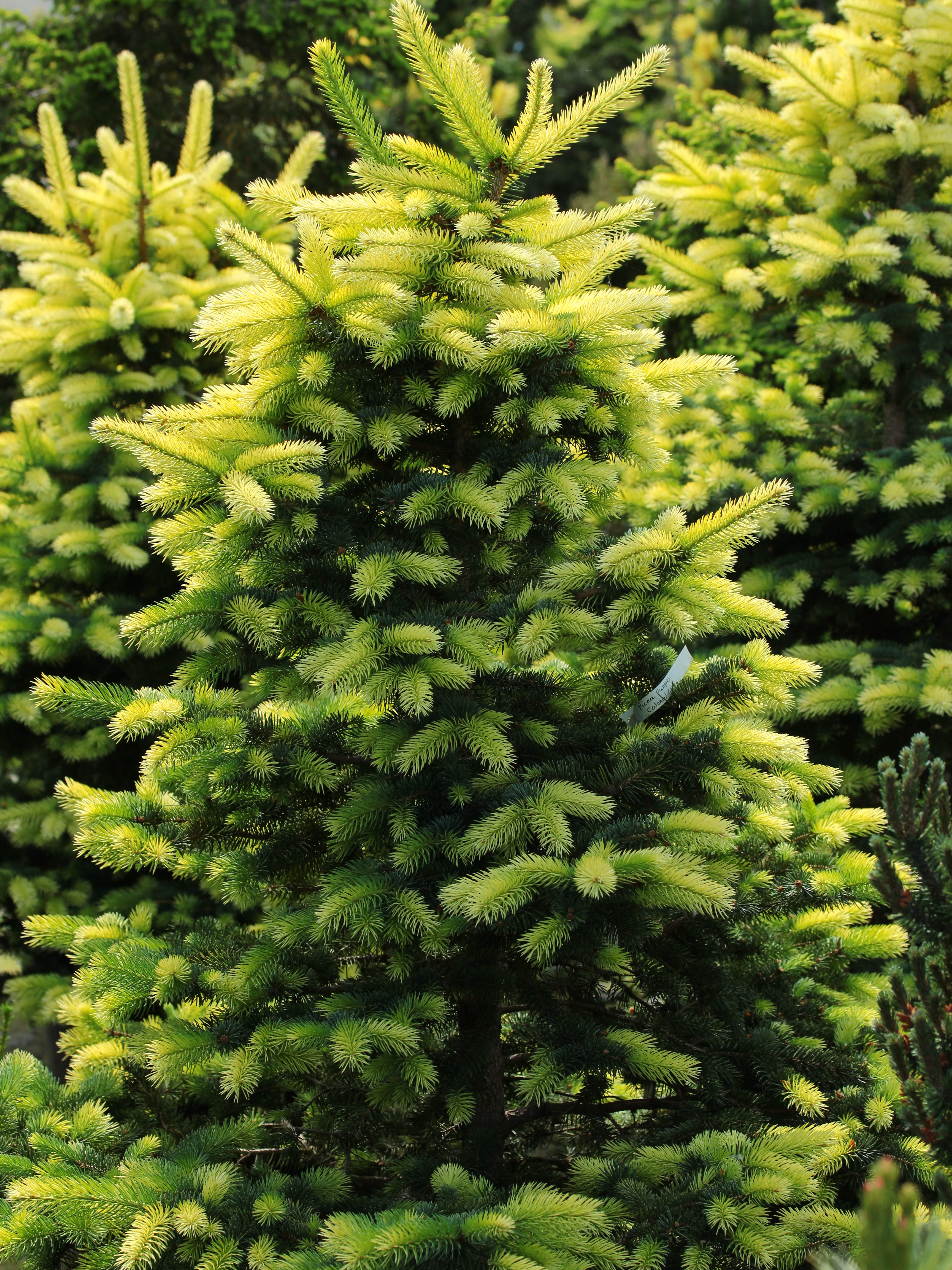 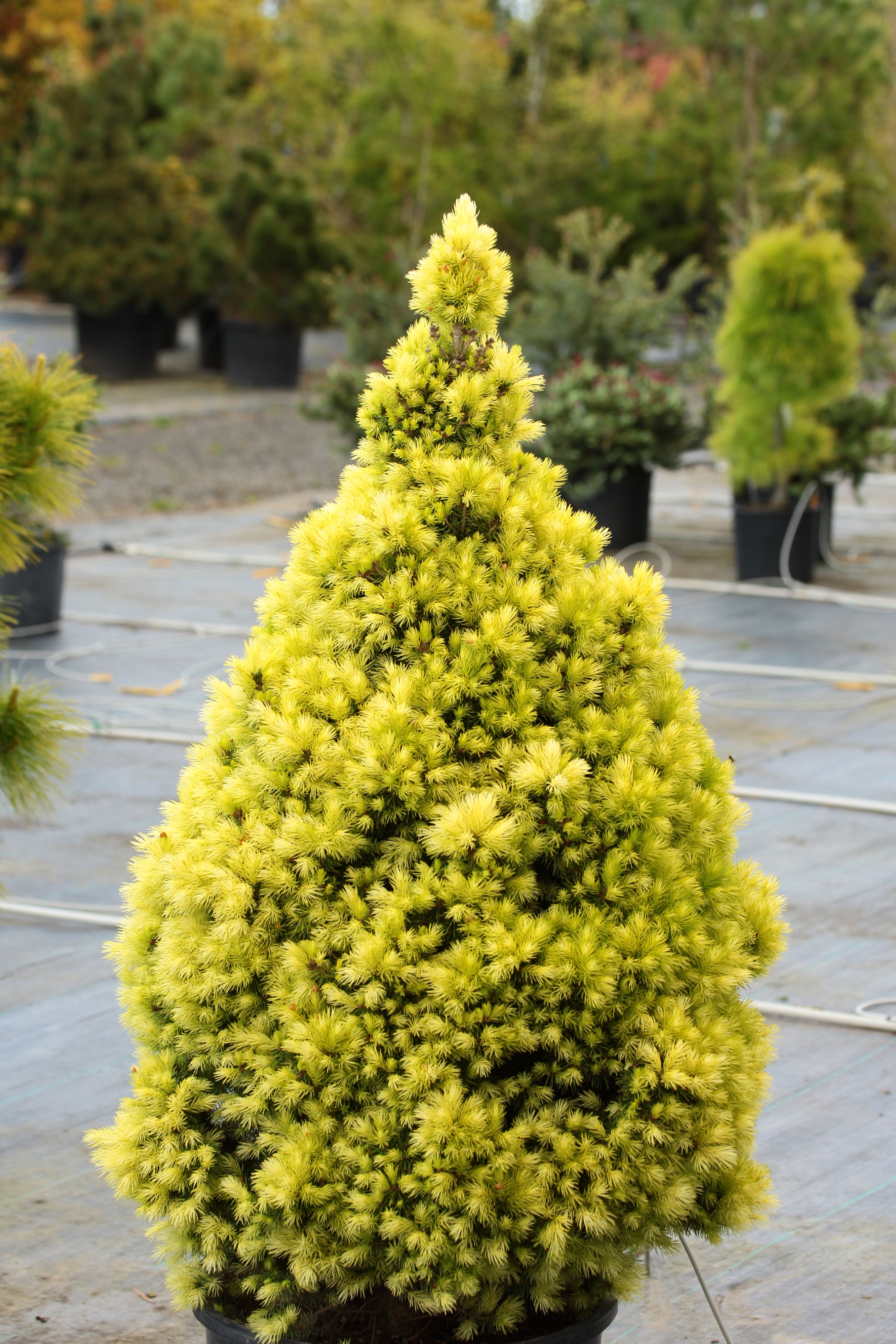 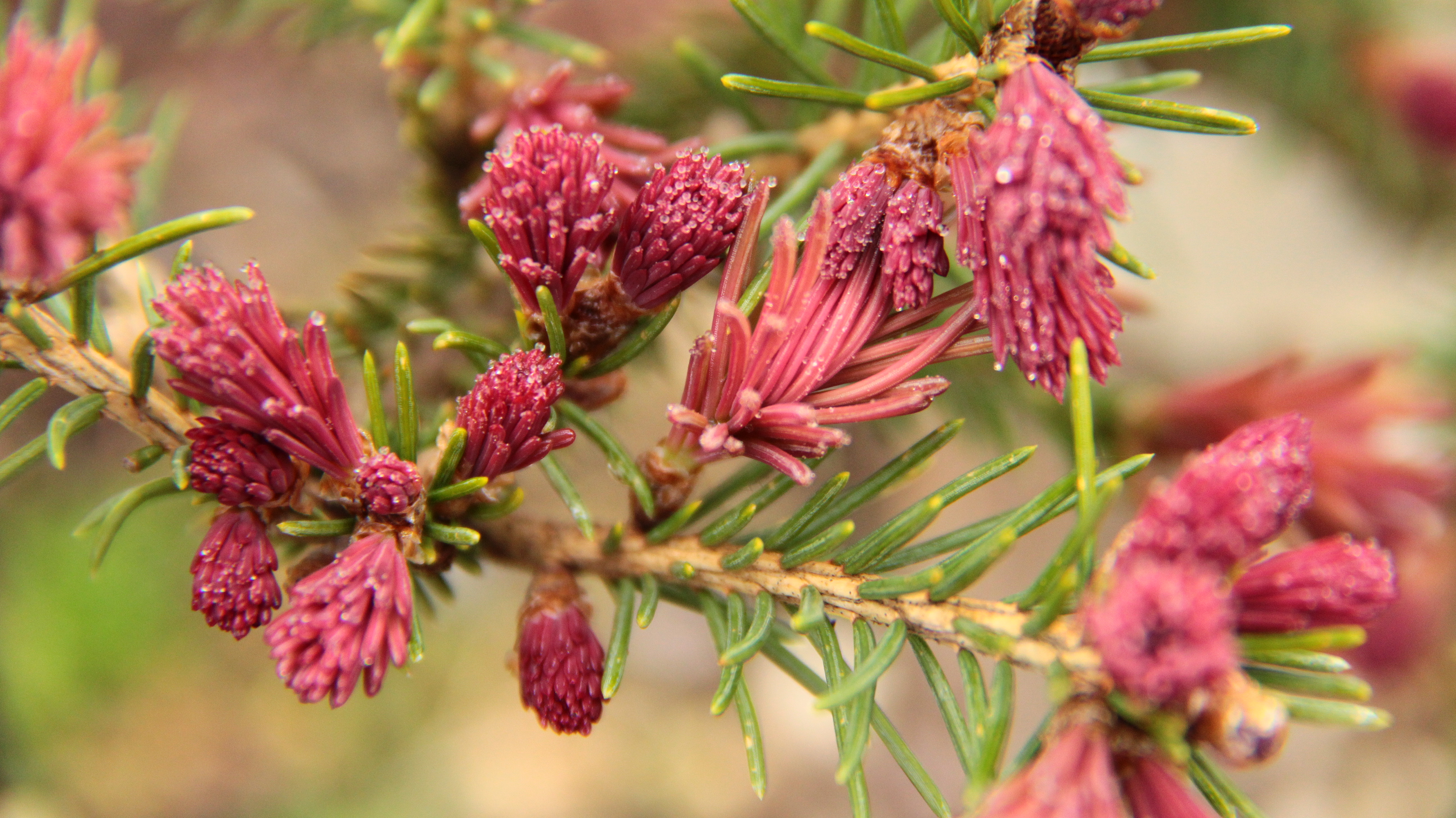 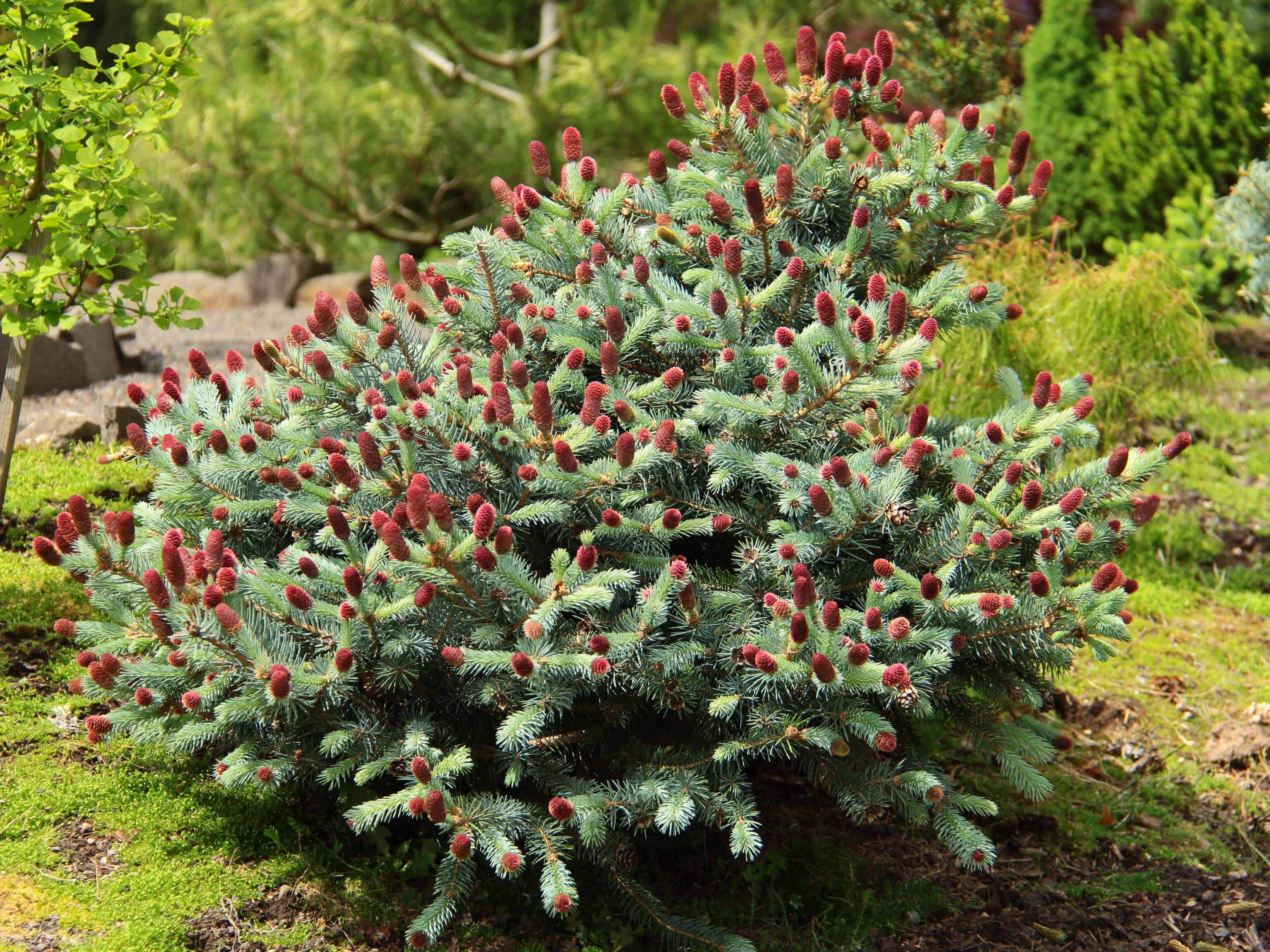 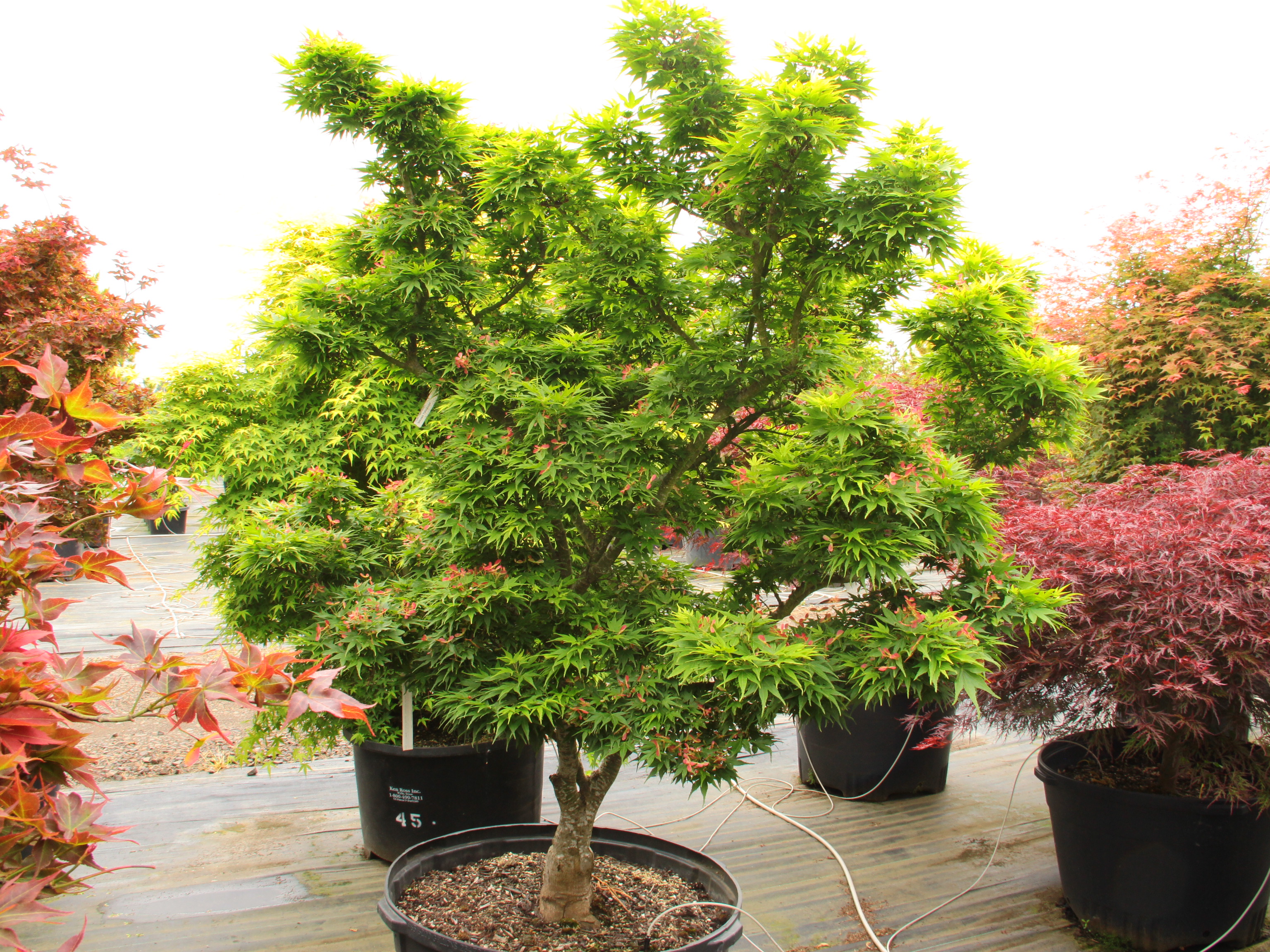 Another maple with a natural bonsai-look is Acer palmatum ‘Shishigashira’. The congested, very dark green leaves are thick on the ascending branches of this dwarf tree. The slightly crinkled leaf edges and the ornamental, relatively slow-growing branching structure make this cultivar a beautiful tree for any landscape. We currently have a great number of these available in 5-gallon containers at a great sale price! 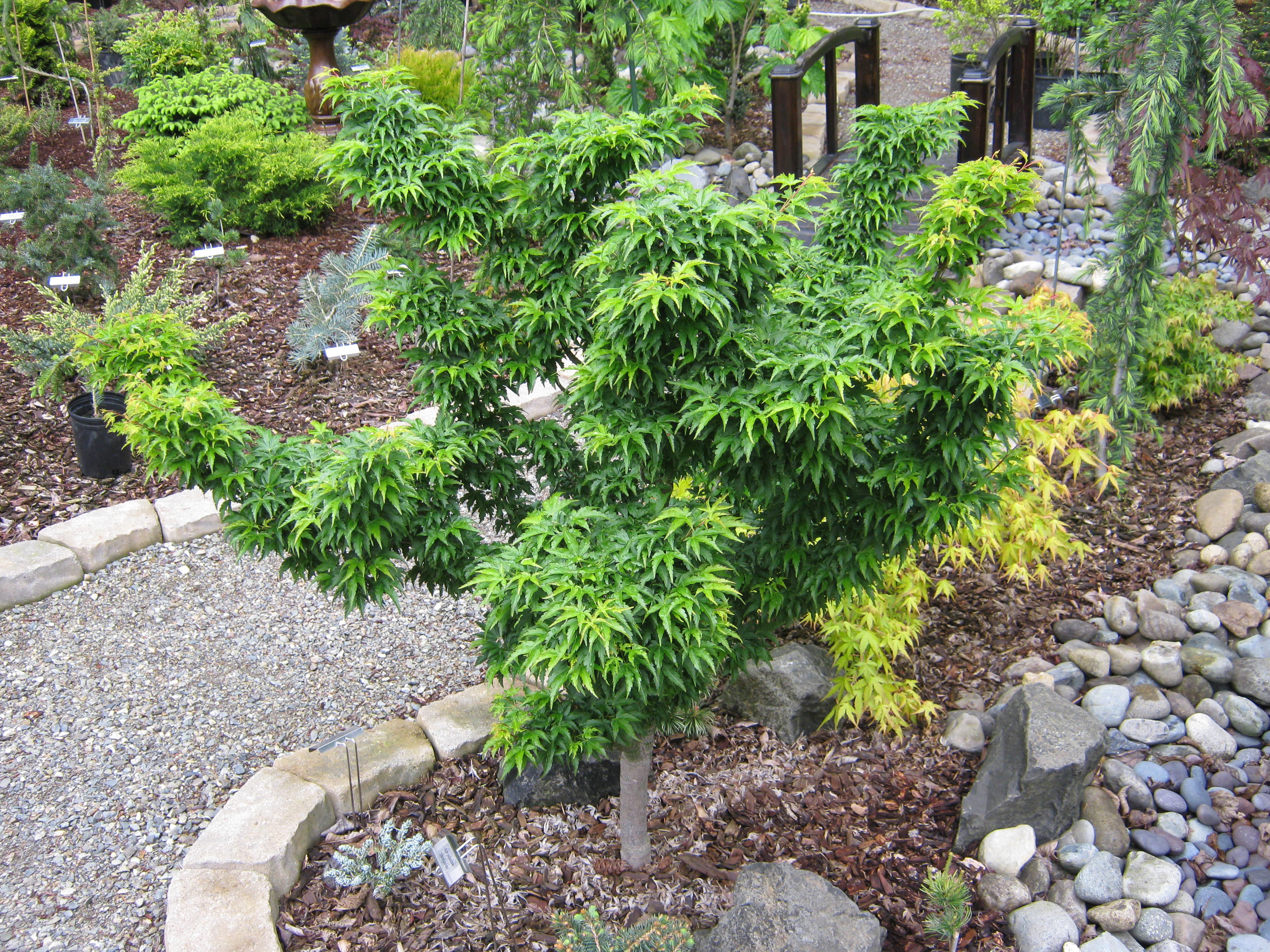 Red-colored maples really make a statement in early spring as well. Acer palmatum ‘Kurenai jishi’ has a remarkable spring coloration and a habit and growth rate very similar to the aforementioned 'Shishigashira'. Foliage emerges a light, tomato-soup red color, with yellow-green leaf veins. By summer the color deepens to burgundy highlights on dark-green foliage. Fall resolves the leaf color to a fiery crimson. This maple is the pinnacle release of renouned Japanese maple author and enthusiast Masayoshi Yano. Prized in Japan for its tight, layered red leaves, this variety “sneaked” into the states and is available through few nurseries. 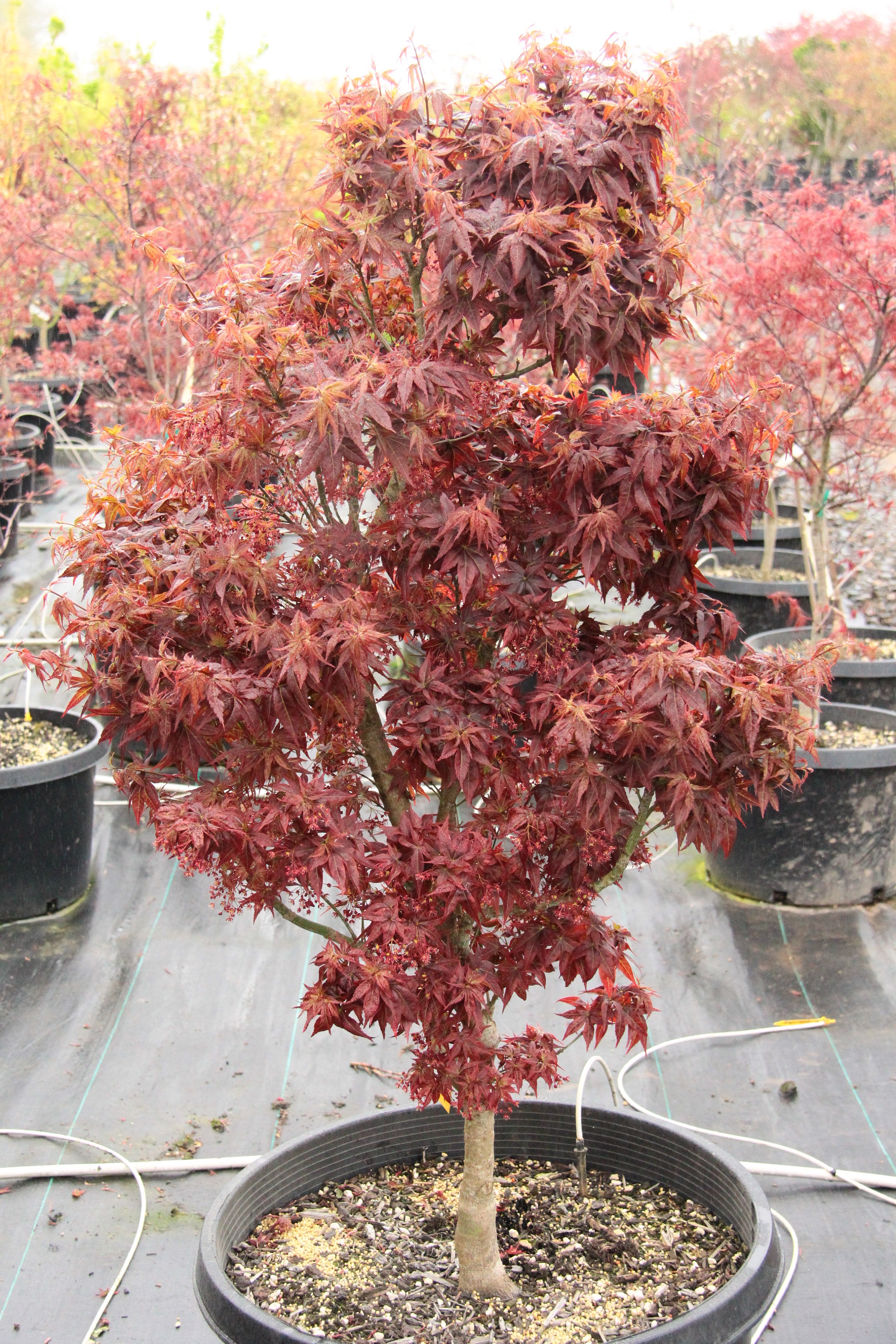 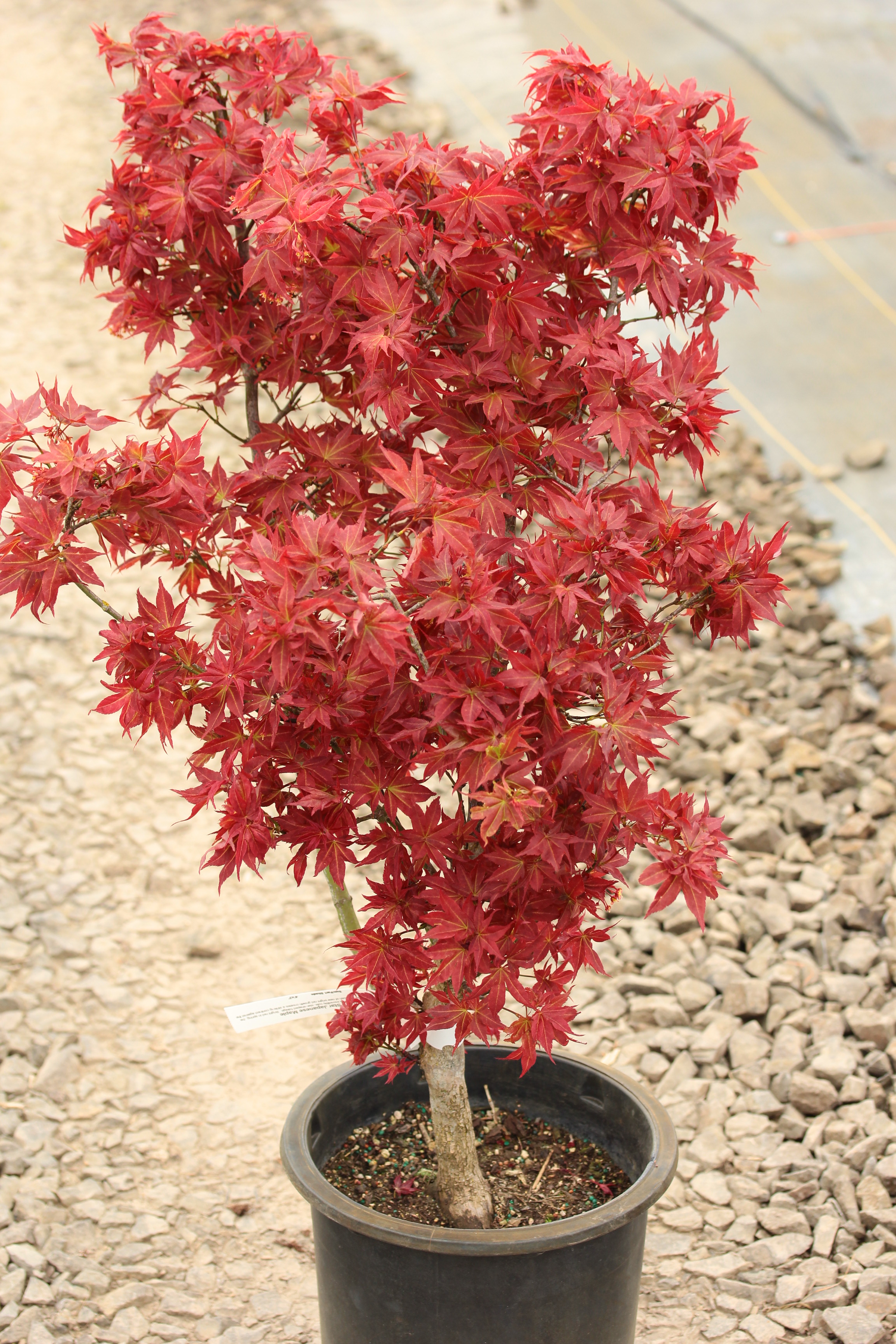 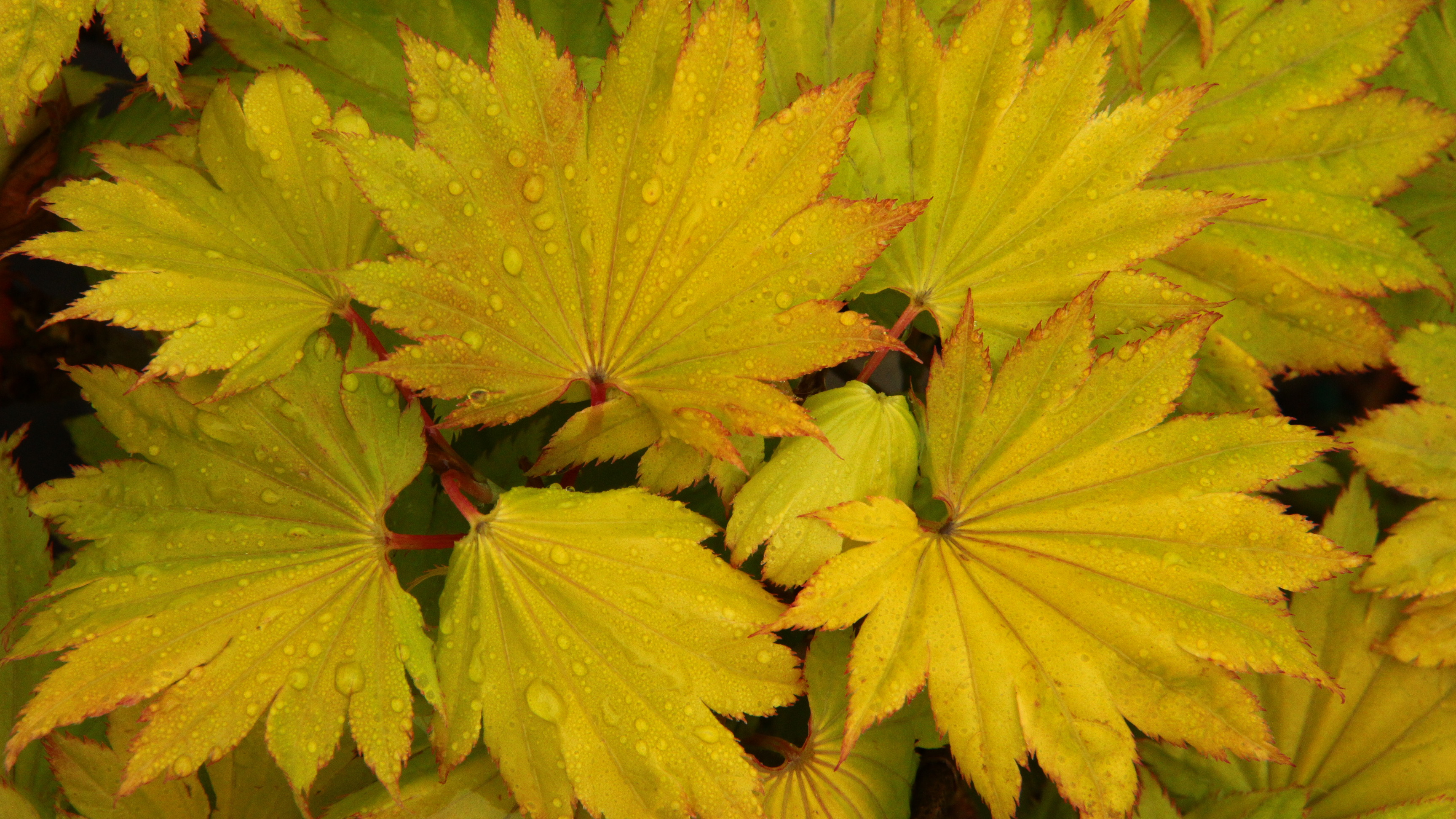 One new and very colorful maple that has remarkably stable variegation is  Acer palmatum 'Radiant'™. The dainty leaves on this slow-growing maple have a stunning pink, white, and green coloration! Some leaves bear more green than others, but the general appearance gives the impression of a pink Japanese maple, especially when grown in morning sun and afternoon shade. 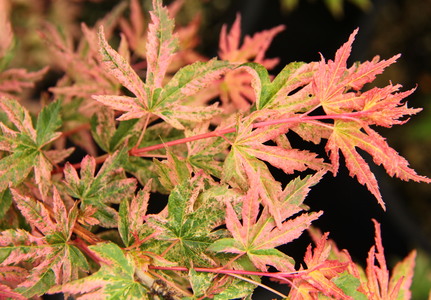