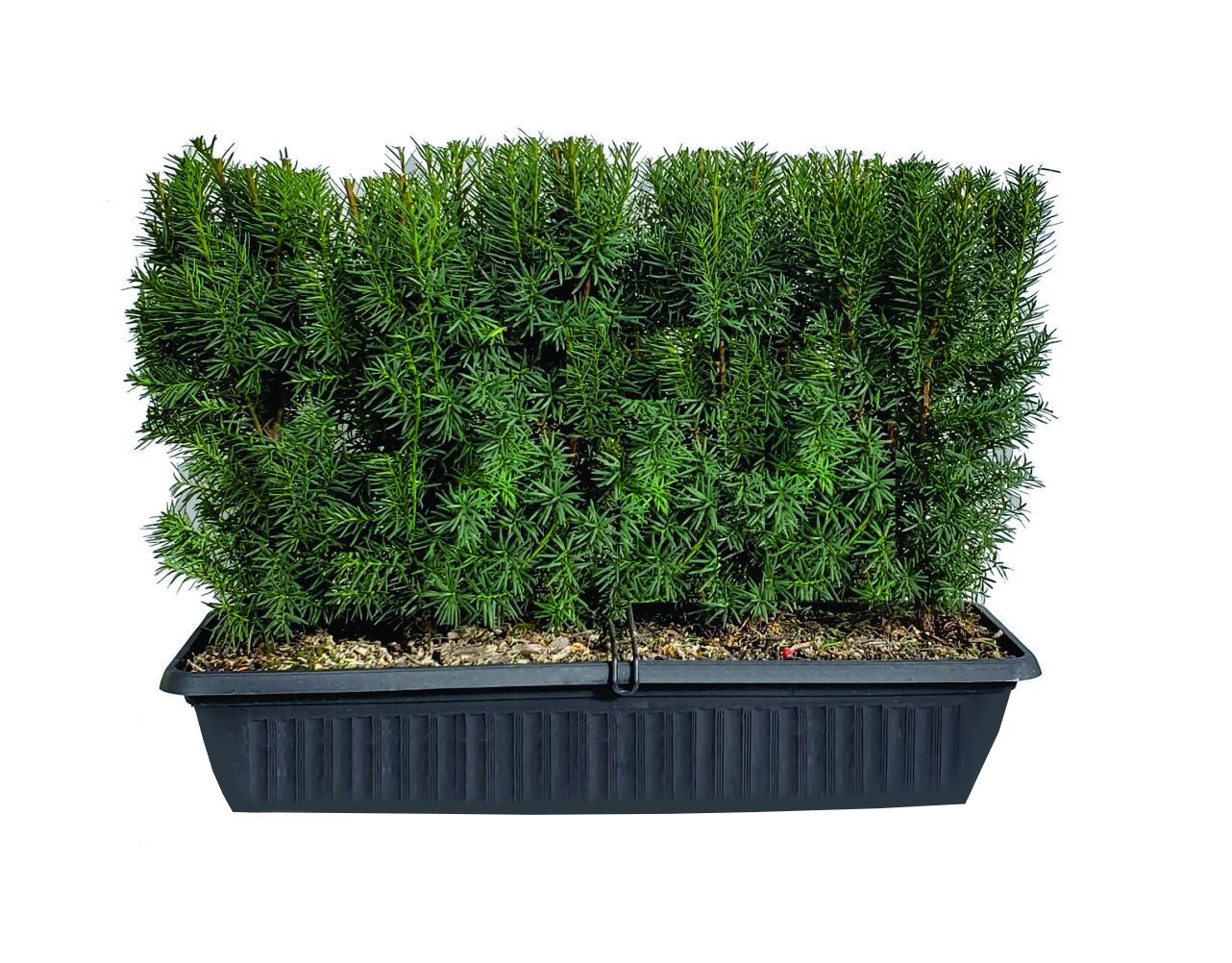 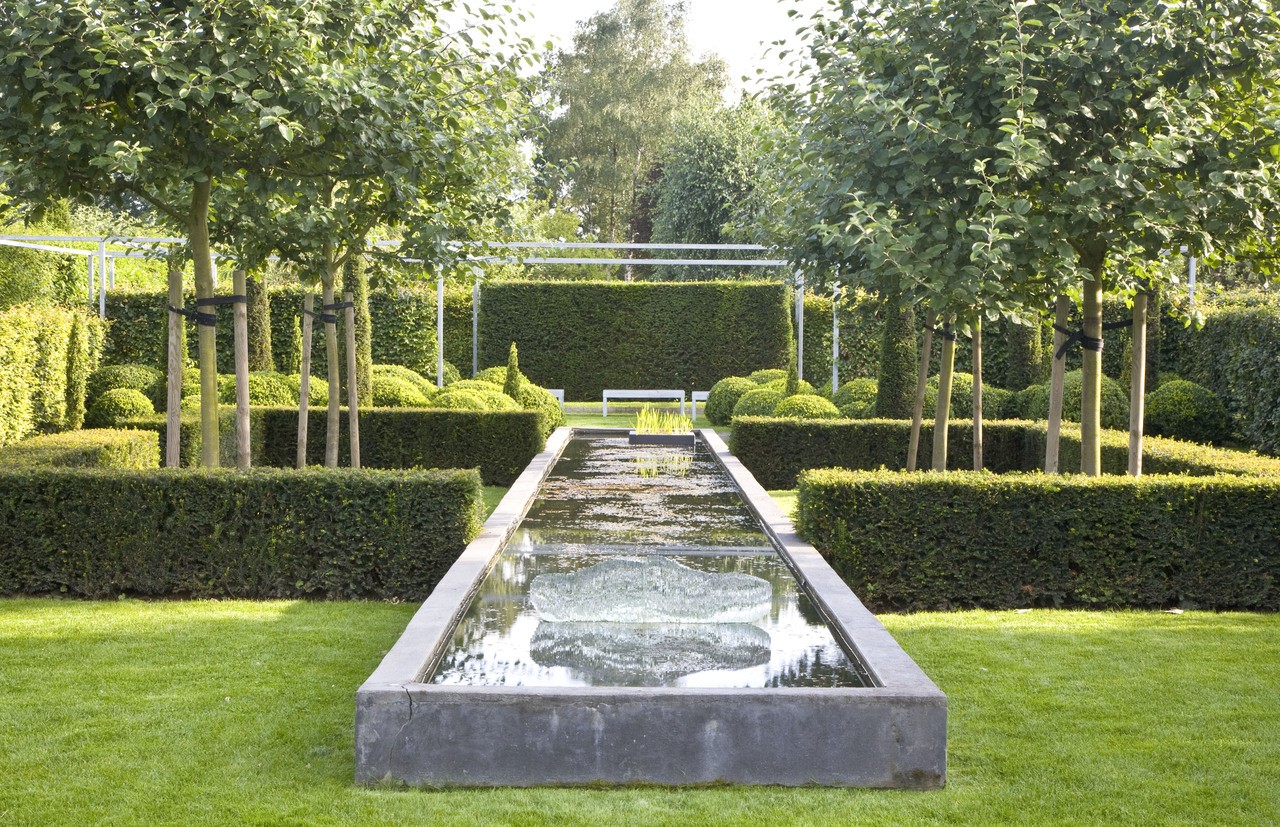 Hicks Yew is a popular tree for growing into tall, narrow hedges. It has lovely, dark, evergreen needles. 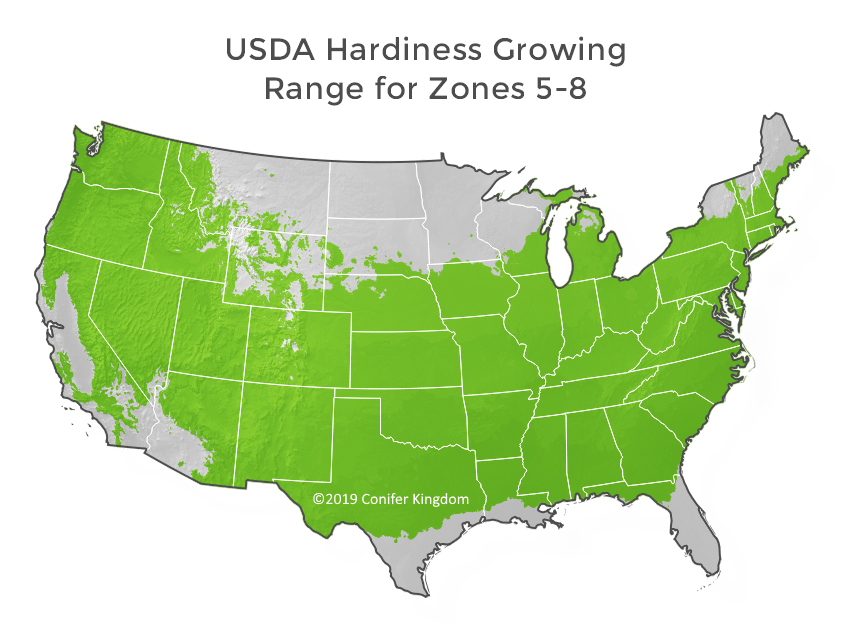 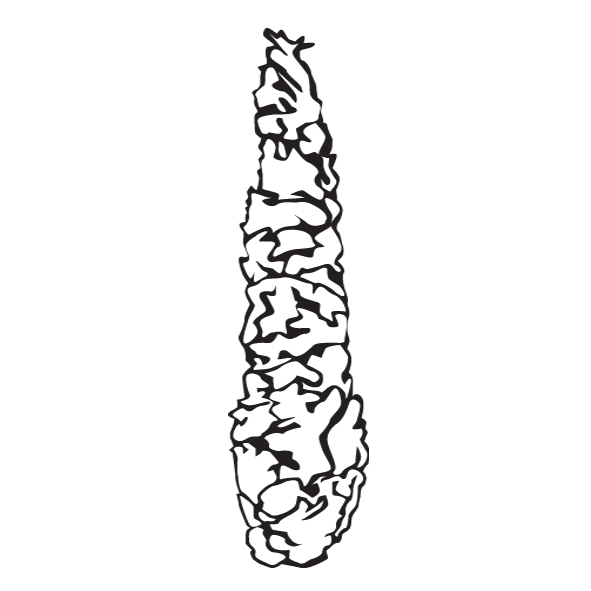 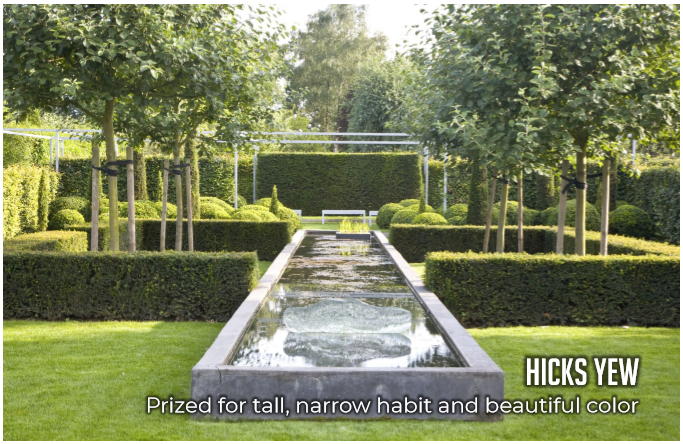 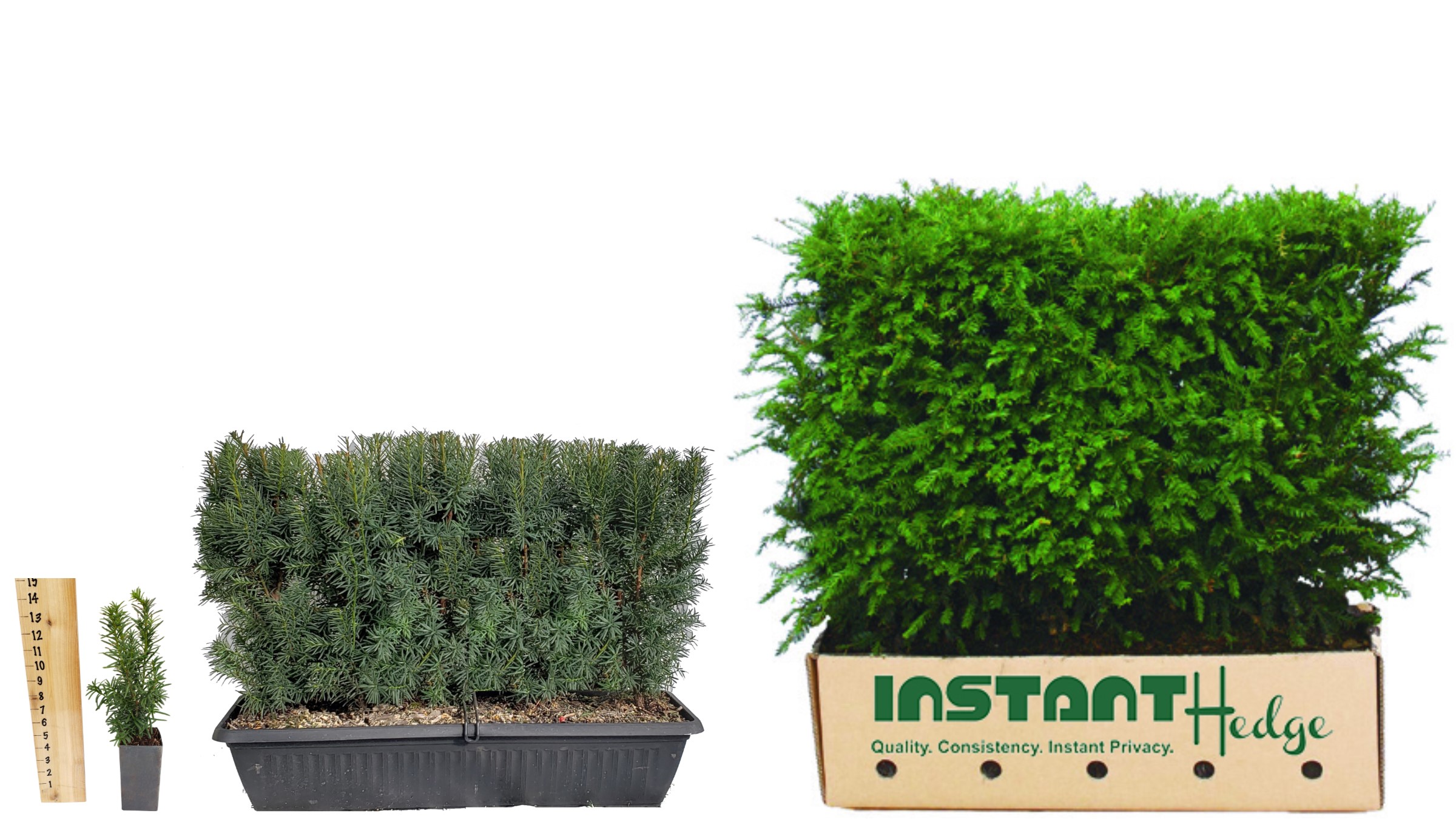 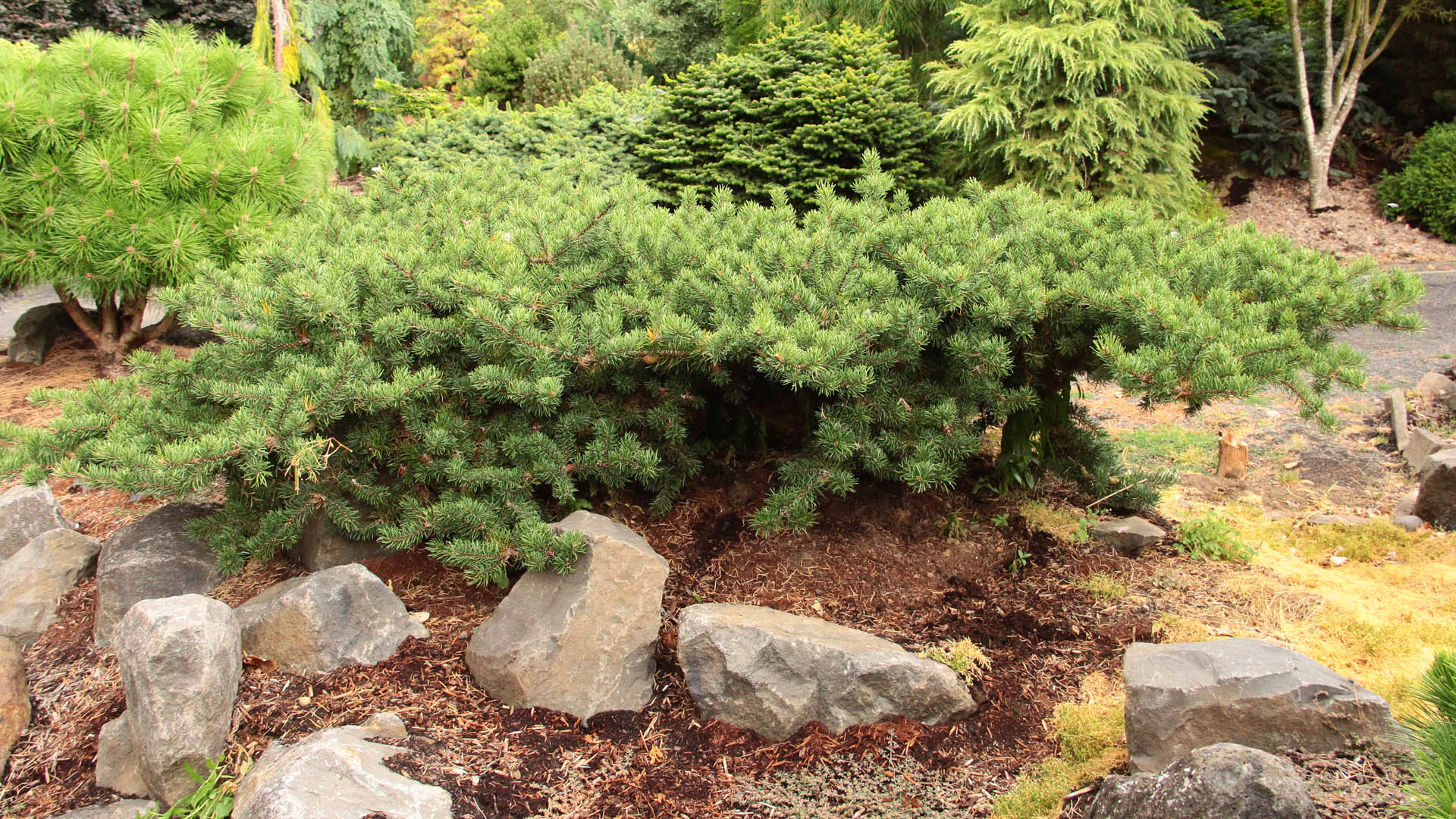 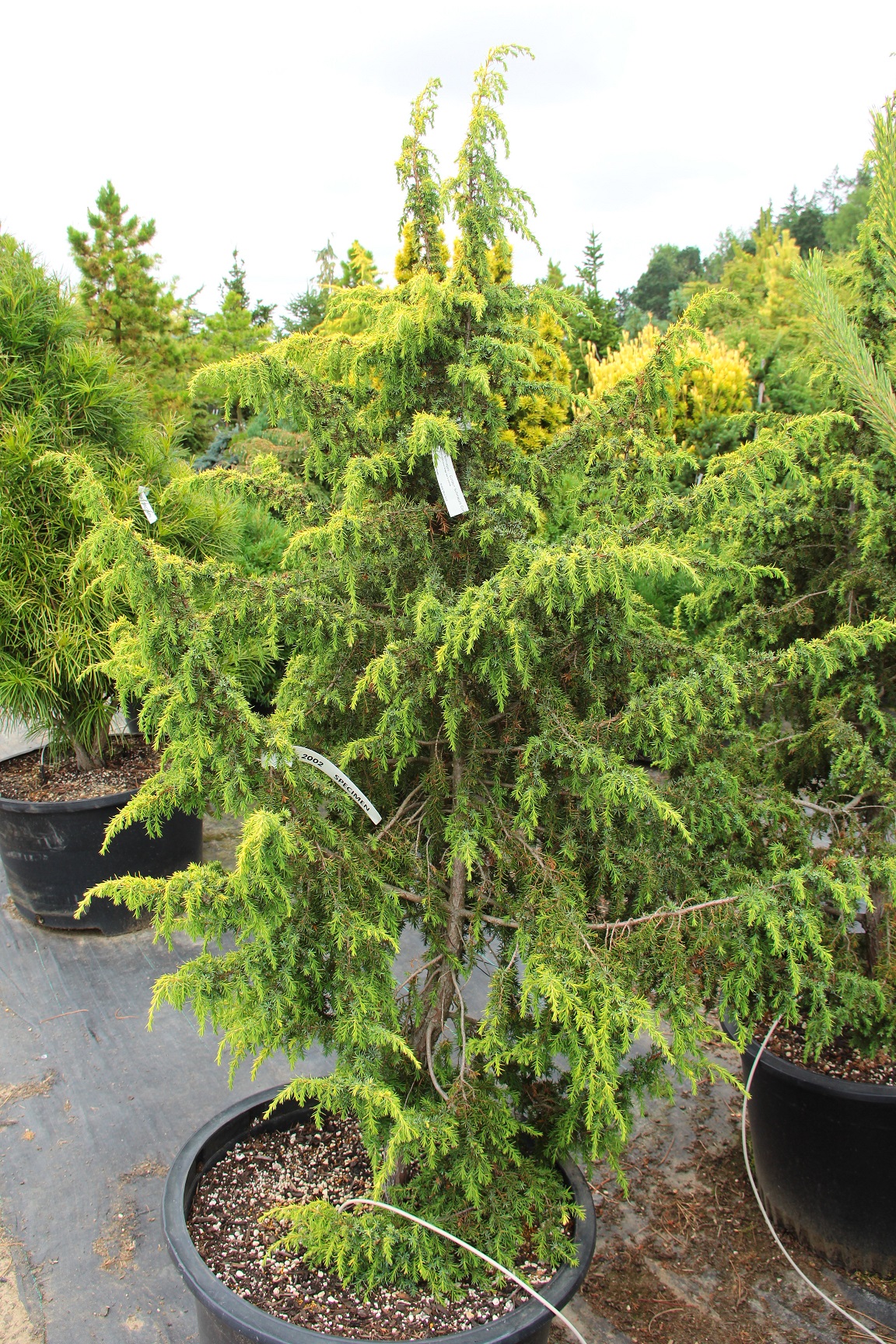 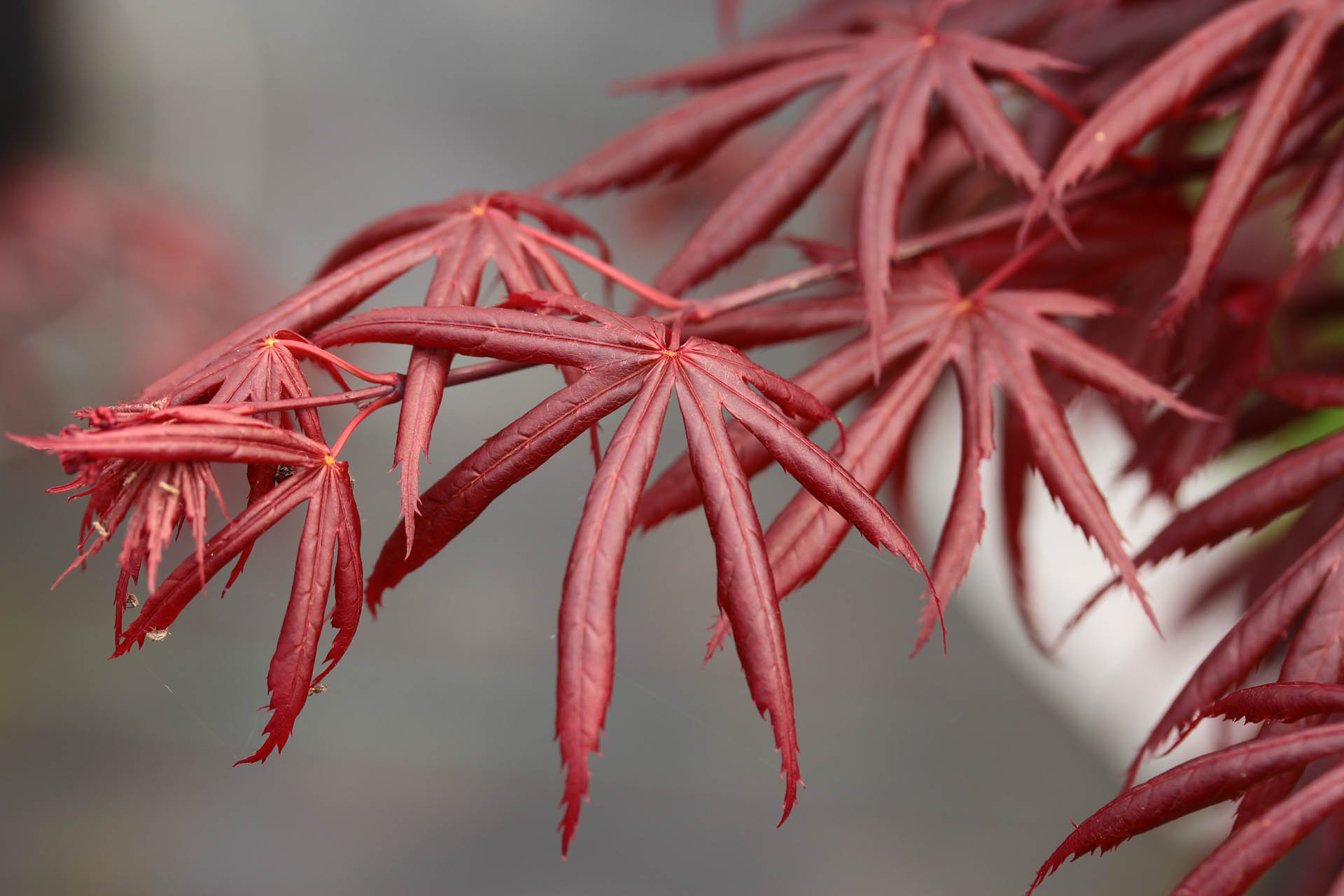