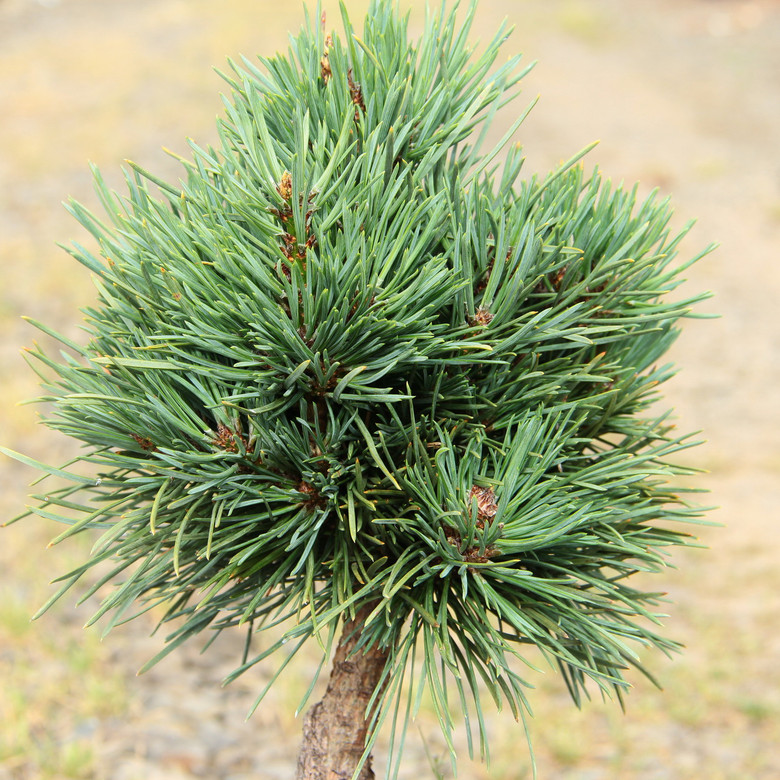 Found by William Bennett in the 1960’s, this remains one of the premier dwarf forms of Scots pine with blue or green foliage. The dense, slow-growing, irregular mound of thick blue-green needles hides its buds in bunches of needles, which makes it a challenge to propagate. As a result, it is not as widely available as it might be. The rounded plant will occasionally send up strong growing shoots, most commonly in colder climates. Tough and adaptable, it likes dry to average moisture. 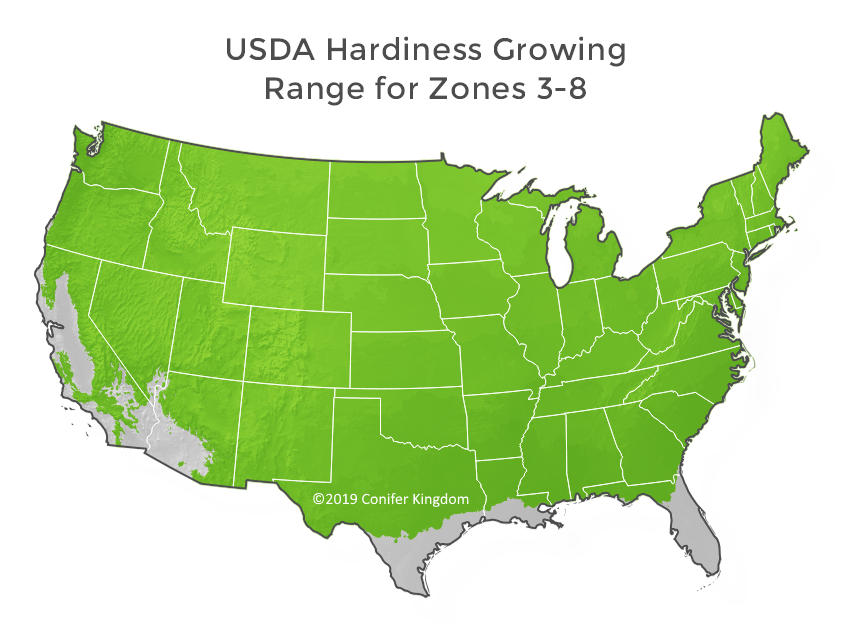 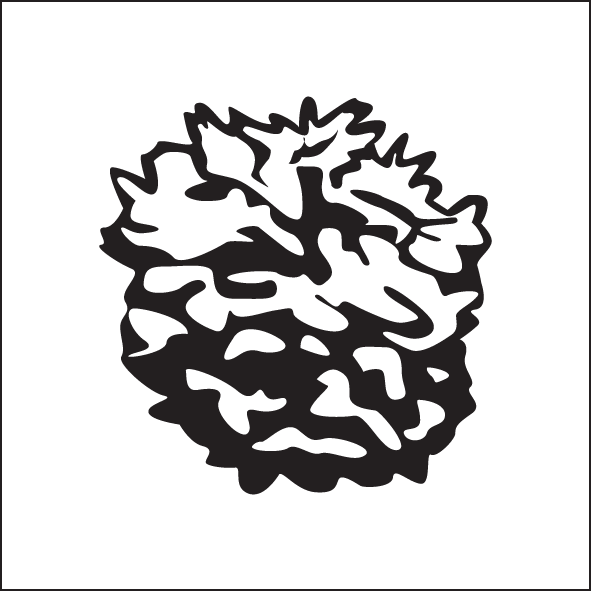 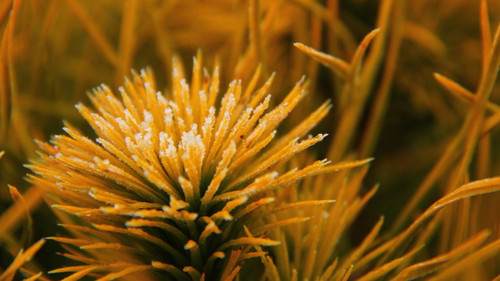 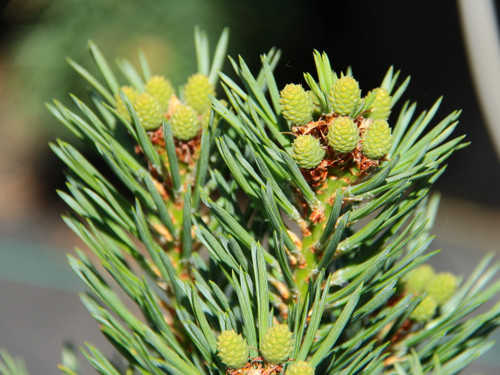 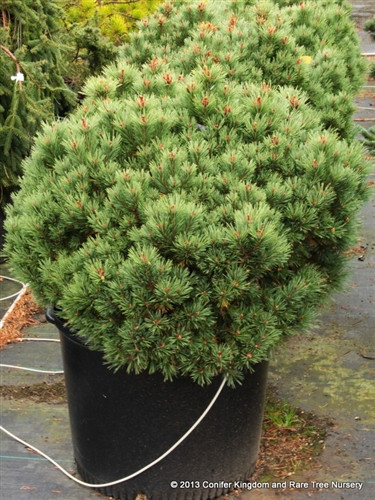 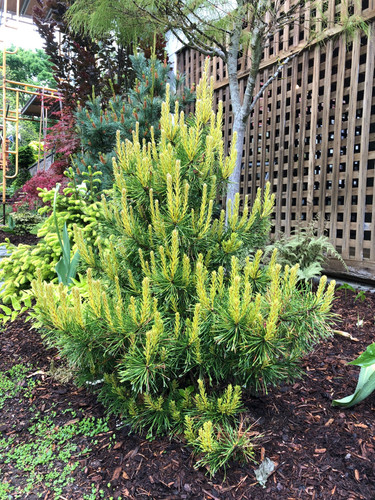 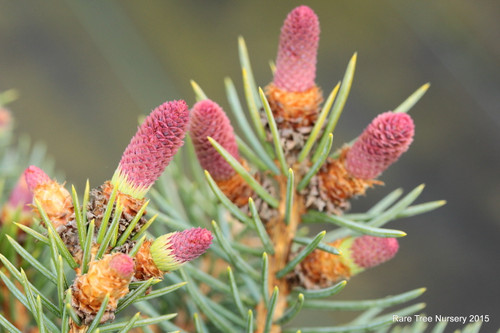 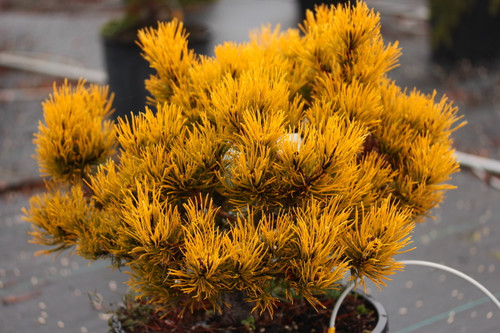 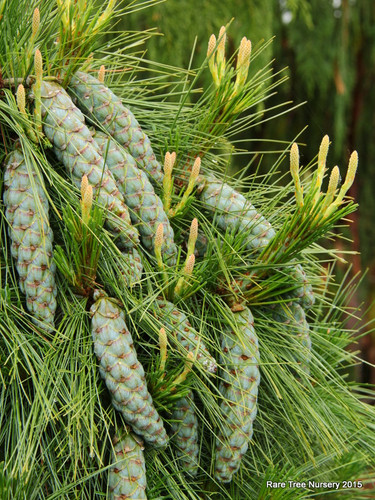 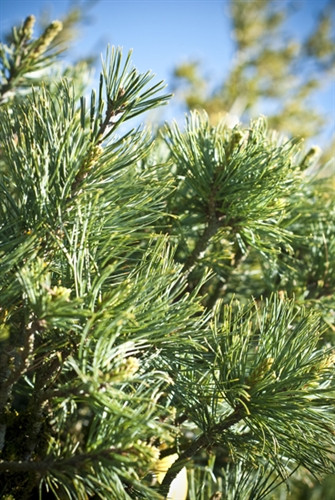 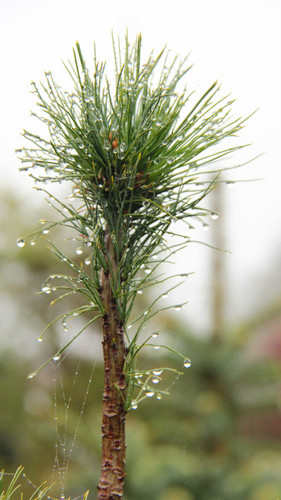 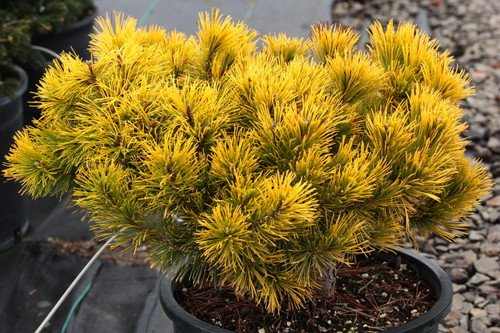 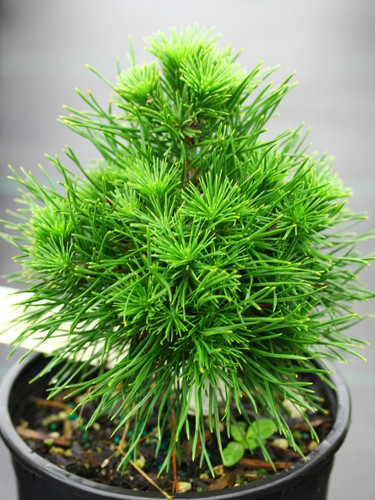